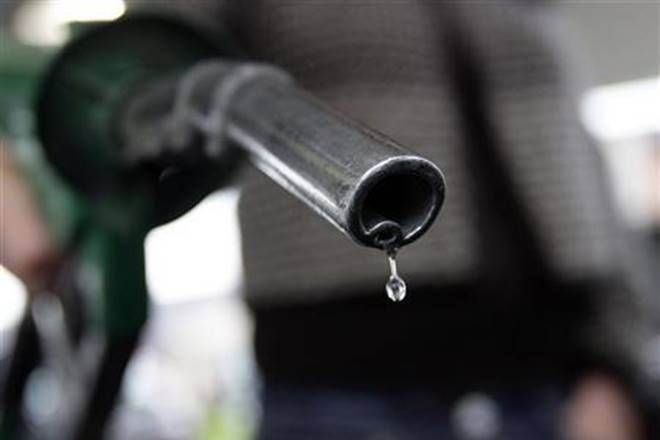 KARACHI: On Friday, the Pakistan State Oil (PSO) said it is not able to supply jet fuel because of the shortage due to the closure of oil refineries.

PSO has excused itself from supplying Jet A-1 fuel for at least 15 days in the desired quantity. In this context, PSO aviation officials at the Lahore airport have penned a letter to the services manager.

The PSO authorities have asked the services manager to inform the international flights’ concerned services providers to bring desired jet fuel with them.

International airlines jets will only be given fuel in case of emergency. The letter further said that supply will normalize after improvement in the situation.

The decision of pulling the plug on furnace oil usage in power plants by the government caused havoc and raised nightmares for local refineries.

Due to this crisis, the oil industry is unable to fulfill the demand for aviation aircraft.

Earlier, the PSO warned up-country airports like Sialkot, Lahore, Faisalabad, Islamabad and Peshawar could face supply disruptions due to shortage of jet fuel and dry-out is expected imminently at Lahore airport by December 8/9, 2017, followed by Islamabad airport on December 11/12, 2017.