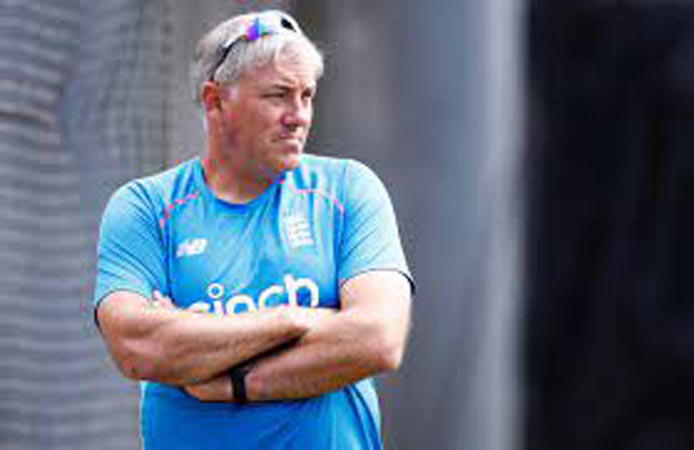 SYDNEY: England’s beleaguered Ashes tour went from bad to worse Thursday with under-pressure coach Chris Silverwood to miss the fourth Test in Sydney after a family member tested positive for the coronavirus. Silverwood and his family have to isolate in Melbourne for 10 days while the rest of the team head to Sydney for the clash starting on January 5. The touring party has now registered seven positive cases ––– three support staff and four family members ––– since a PCR testing regime was implemented on Monday after the virus was first detected during the Boxing Day Test. “A fourth successive round of PCR tests will be administered today,” the England Cricket Board said in a statement, adding that the team would share a charter flight with Australia to Sydney on Friday. Australian reports said England fast bowling coach Jon Lewis, spin coach Jeetan Patel and strength and conditioning boss Darren Veness were also believed to be in isolation. Batting coach Graham Thorpe is expected to take over as head coach in the interim. International Cricket Council match referee David Boon, who has officiated at every Test so far, will also miss Sydney after he too tested positive.