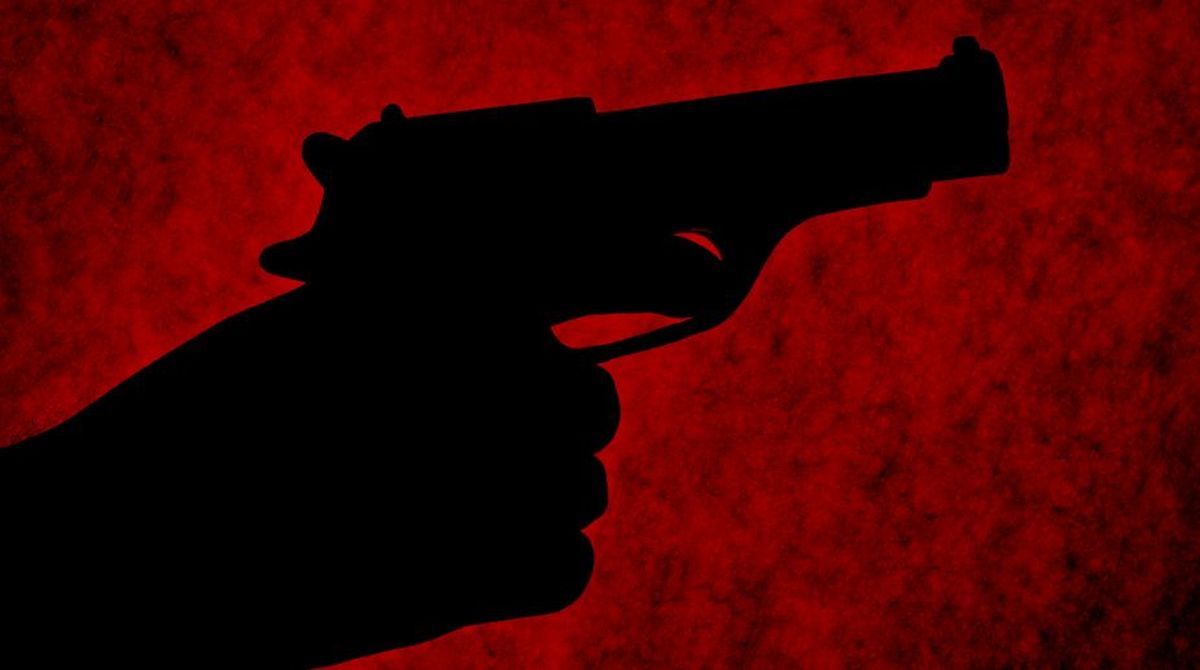 KARACHI: On Friday, two laborers were killed by dacoits while resisting a robbery near Karachi’s Teacher Society at Superhighway, Daily Times reported.

According to sources, two youth were killed in a firing incident that happened near Jamali Bridge at Superhighway Karachi.

The victims were recognized as 25-year-old Mumtaz and 22-year-old Salman Ali. Both the deceased recently married, police said.

The laborers who died were on a new 125 motorcycle.

Abdul Rashid, a third youth who survived the firing, told police in a statement that they were returning after completing the painting work on a motorbike when four suspects surrounded them on two motorbikes and pointed out weapons at them.

Rashid maintained after being asked to stop by the robbers, they were parking the bike near a hotel but the robbers thought that we are fleeing and opened fire.

The young man stated that he asked for assistance from the public but that no one came to his rescue, and that two of his companions died as a result. Meanwhile, the Sachal police station has opened an investigation into the event. The labourers were allegedly targeted as they returned home after finishing their work in Ghazi Goth, according to the police.

According to the initial reports, the attackers appeared to be Afghan nationals, and the search for the killers has begun.