* He is also recognised for writing hit films 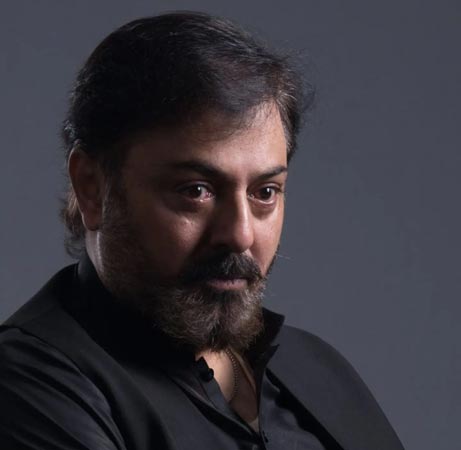 Vasay Chaudhry is one of the most imaginative and efficient writer of Pakistan media industry. He is a screenwriter, actor, director, producer, host and comedian. He is popular for writing sitcoms and comedy-dramas for Pakistani televisions.

He is also recognised for writing hit films. His films are always successful.

Vasay is also very vocal and expresses his opinions boldly. Lately, the actor and host has made an unusual request to Nauman Ijaz who is a brilliant actor and mesmerised fans with his countless hit dramas.

Vasay said to Nauman while praising his acting, “Nauman Ijaz has done great work even before his drama ‘Parizaad,’ he should now retire from acting as every time he comes, he hits a century, he always does something out of the box which is unmatched, no one can match his level of acting, he does this more often”. It is to be remembered that Vasay and Nauman share a cordial relationship.