Time for world to help stop genocide of Kashmiris 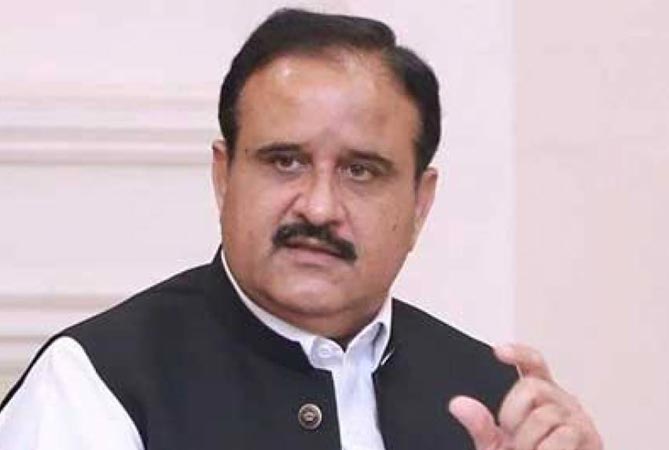 Punjab Chief Minister Sardar Usman Buzdar Thursday strongly condemned Indian atrocities against the oppressed Kashmiris and regretted that it had crossed all limits to unleash hell in in Indian Illegally Occupied Jammu and Kashmir (IIOJ&K).

In a statement, the CM said India had been constantly engaged in extrajudicial killings of hapless Kashmiris for a long period adding that Kashmiri youths were killed mercilessly every day.

“The silence of the international community at the Indian spate of terrorism is unjustified and the world should awake from slumber to take notice of the cruelties being meted out to Kashmiris,” he said.

The CM asserted that the nefarious Indian designs aimed at changing the obvious majority of Kashmiris into a minority through genocide would be foiled and asked the UN to play its role.

“The state-sponsored brutalities in IIOJ&K would come to an end and the freedom of Kashmiris is not far. Pakistan firmly stands with Kashmiris, as both are conjoined twins. India cannot continue its illegal occupation through torture and barbarity as Pakistan is firmly standing with the oppressed Kashmiris,” he said.

He urged India to understand that Kashmiris’ right to self-determination could not be suppressed through barbarity and torture.

The chief minister chaired a meeting at his office on the higher education department in which progress on establishment of universities was reviewed.

The CM directed speedy resolution of issues relating to new universities’ establishment, as the facility would, particularly, benefit female students of remote areas.

The CM gave approved transfer of state lands for establishment of new colleges in different areas, as the government was striving to extend facilities of higher education to the youth on their doorstep.

“The government is committed to transforming Punjab into a hub of higher education, and improving the international ranking of Punjab-based universities is sanguine,” he added and directed more steps to establish colleges in remote areas.

Lahore Technopolis would prove a game-changer initiative, he said.

Punjab was being transformed through the promotion of quality education, he maintained and vowed to ensure ease in education promotion for the private sector.