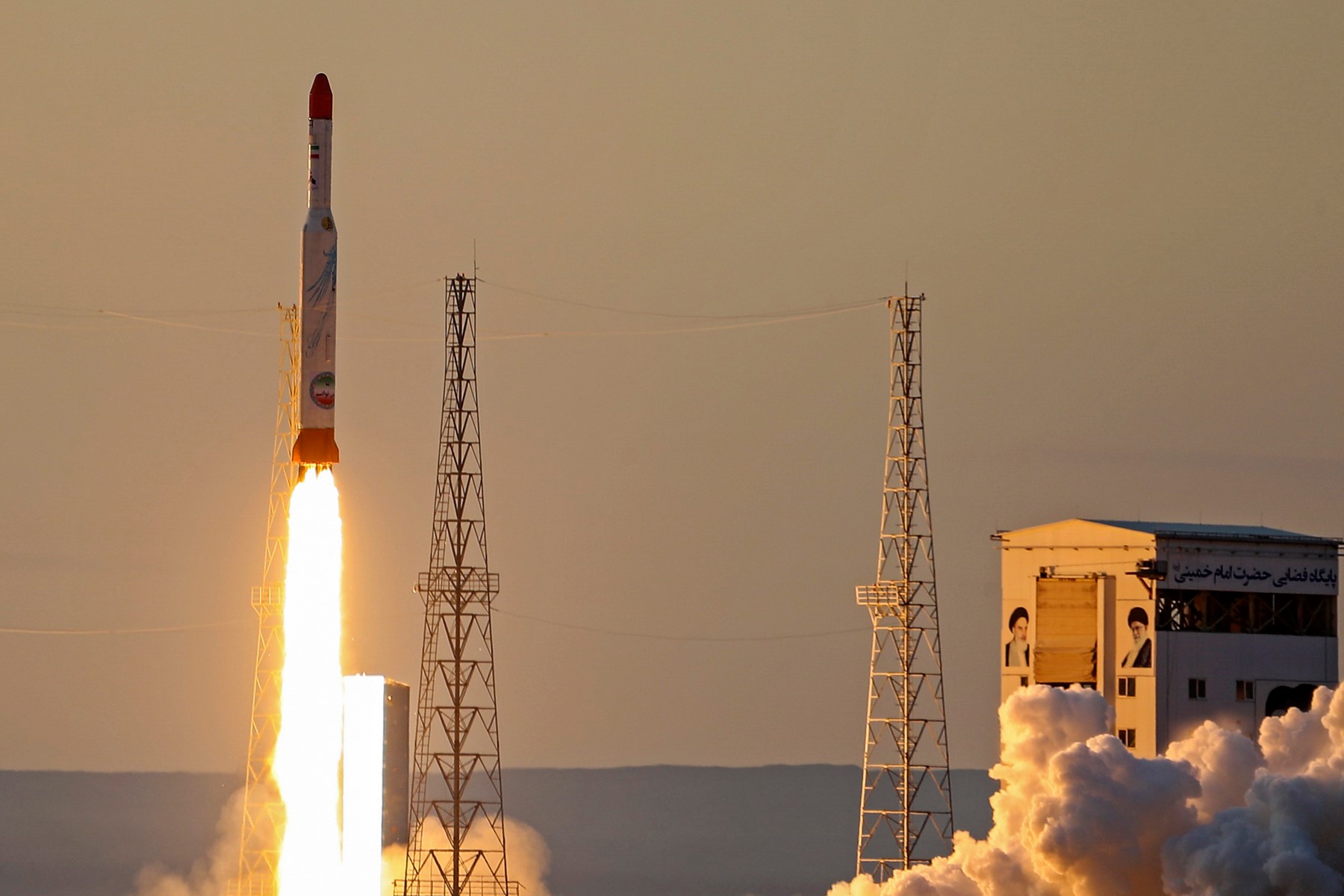 Iran announced Thursday it has carried out a new space launch, in a move likely to irk Western powers amid tough talks on reviving a 2015 nuclear deal.

Iran insists its space programme is for civilian and defence purposes only, and does not breach the nuclear deal or any other international agreement. UN Security Council Resolution 2231 of 2015, endorsing the nuclear deal, imposed no blanket ban on Iranian rocket or missile launches.

“The research goals foreseen for this launch have been achieved,” he added, quoted by state television. Earlier this month US media reported that preparations for a launch were underway at Iran’s space centre in Semnan, 300 kilometres (190 miles) east of Tehran. Hosseini did not elaborate on the nature of the research, but he said the latest operation was a “preliminary launch” and that more would follow.

In February, Iran announced it had launched its most powerful solid-fuel rocket to date, the Zoljanah, boasting that it can put a 220-kilogramme (480-pound) payload into orbit. The United States voiced concern about that launch, saying the test could boost Iran’s ballistic missile technology at a time when the two nations are inching back to diplomacy.

According to the Pentagon and satellite imagery of the Semnan centre, an Iranian satellite launch failed in mid-June, reports denied by Tehran. Iran’s declared new space launch comes amid talks underway in Vienna between the Islamic republic and world powers to restore the 2015 nuclear agreement.

The deal offered Tehran much-needed relief from sanctions and curtailed Iran’s nuclear activities. But the unilateral withdrawal by then-US president Donald Trump derailed the deal and prompted Tehran to walk back on its commitments under it. Talks to revive it began in late November, with an eighth-round getting underway Monday.

On Thursday, Iran’s chief negotiator Ali Bagheri said “relatively satisfactory progress” has been made. “Some written changes on the lifting of sanctions were established between the two parties,” Bagheri, said in a video published by Tasnim news agency. The UN Security Council Resolution endorsing the nuclear deal did not ban Iran from launching missiles or rockets.

But it called on it “not to undertake any activity related to ballistic missiles designed to be capable of delivering nuclear weapons, including launches using such ballistic missile technology”. Britain, China, France, Germany, and Russia are taking part in the Vienna talks with Iran, while the United States is participating indirectly. “There may have been some modest progress,” State Department spokesman Ned Price said Tuesday.