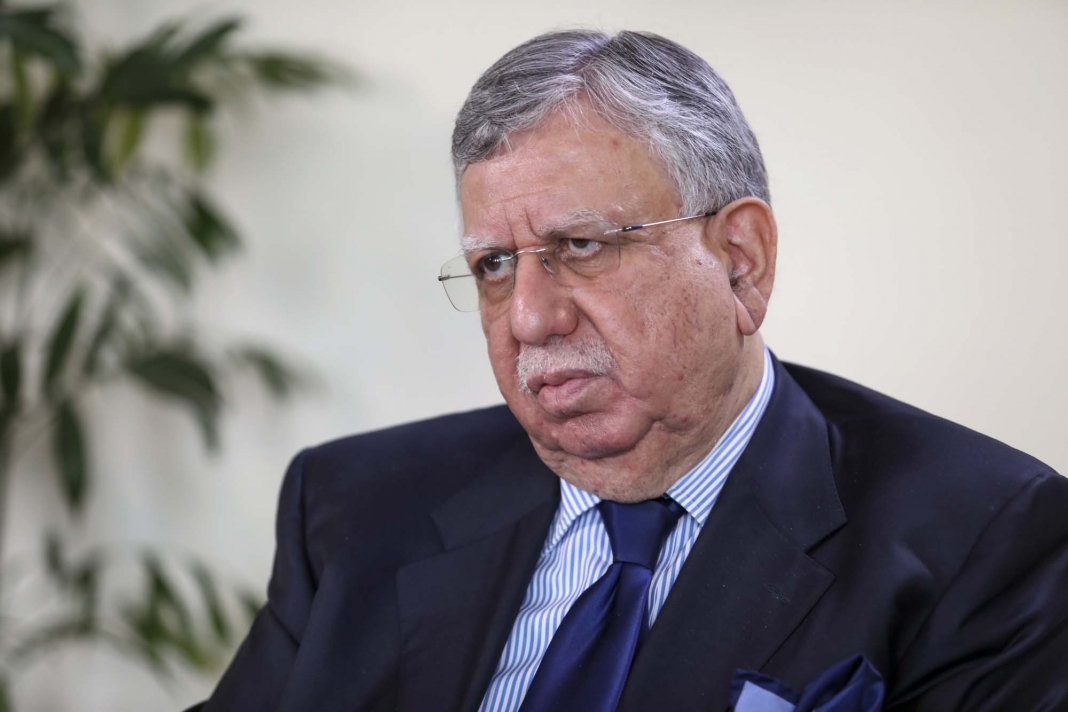 “We have proposed only Rs 2 billion tax exemptions on the items that can be related to the common man which would have a very negligible impact on inflation,” he said while addressing a press conference here after presenting the supplementary finance bill in the parliament.

The minister said the Rs 112 billion tax exemptions on machinery and Rs 160 billion tax exemptions on pharma sector would totally be refundable or adjustable. He said the International Monetary Fund (IMF) had asked us to impose Rs 700 billion new taxes but “We defended not to impose taxes on a number of food and other essential items and brought it down to Rs 343 billion”.

He said in the past unjustified taxes were exempted on various items that were being withdrawn. The minister was flanked by Minister of State for Information and Broadcasting Farrukh Habib and Chairman Federal Board of Revenue Dr. Muhammad Ashfaq.