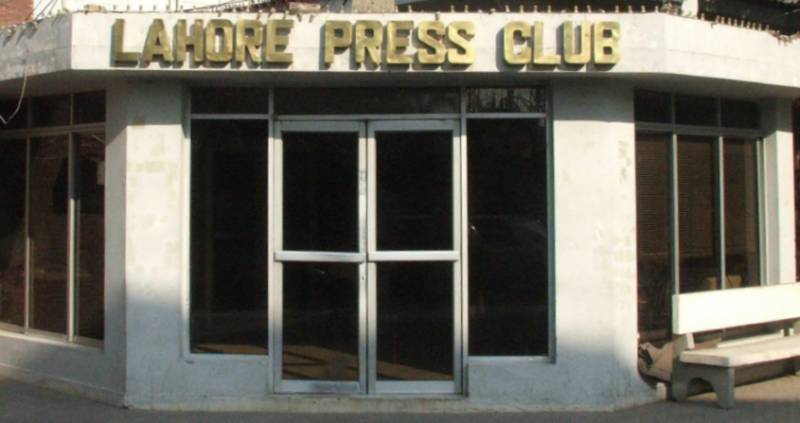 The election committee on Thursday decided to hold re-polling on Jan 16, 2022 (Sunday), after arising out of allegations of rigging in the Lahore Press Club (LPC) elections held four days ago.

Same candidates would be contesting on January 16 who had featured in December 26 elections.  Due to the expenses to be incurred on the exercise and the time required for making the preparations the committee announced 16 of the next month as the appropriate date for re-election,  after inquiring the Press Club administration.

All the candidates are requested to cooperate with the election committee for holding free, fair, and transparent elections. To decide the standard operating procedures (SOPs) for the polling day the committee will soon hold meetings with the candidates.