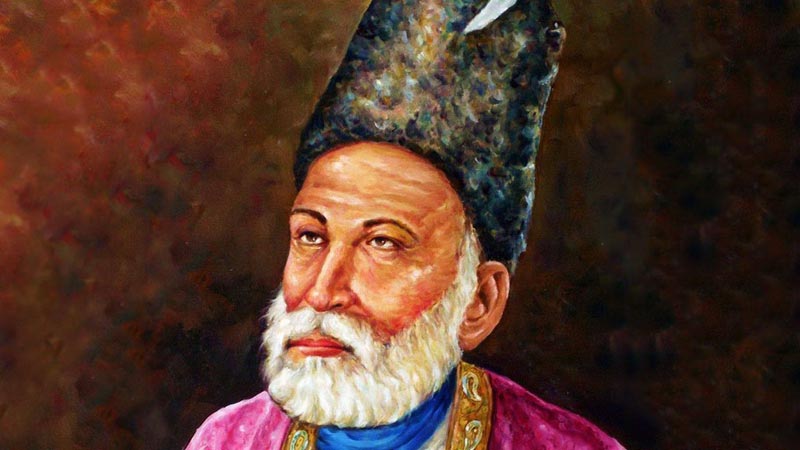 December 28 marks the 224th birthday of Mirza Asadullah Baig Khan, famously known by his pen name Ghalib. He was born in 1797, in erstwhile India that was ruled by the Mughal Empire, shortly before the British arrived.

Ghalib wrote in both Urdu and Persian languages, and while his Persian writing was longer than his Urdu writing, he is remembered for his ‘shayaris’ or ‘couplets’ that he wrote in Urdu. For lovers of poetry, he is still a celebrated and revered poet not just in India, but also around the world.

The poet would achingly write about everything – from romance to the everyday mundane and everything else that he watched unfurl around him. He was born in Kala Mahal in Agra, into a family of Mughals who then moved to Samarkand in present-day Uzbekistan. It was in the year 1850 that the last Mughal Emperor Bahadur Shah Zafar conferred on him the title of ‘Dabir-ul-Mulk’, which is akin to nobility. He served as a courtier in the royal court, was a tutor and was also appointed as a royal historian.

Ghalib is believed to have started writing poetry from the age of 11. And while his first language was Urdu, Persian and Turkish was also spoken at home. Interestingly, he also received education in Arabic and considered Hindi and Urdu as synonymous. 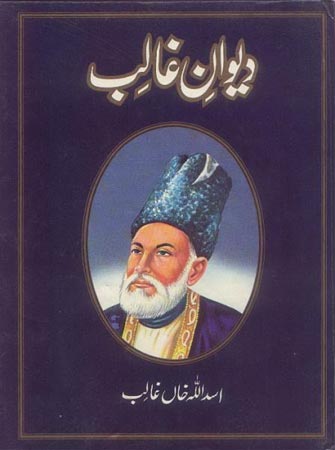 Unfortunately, the fame and recognition that he received after his death, and continues to receive, evaded him when he was alive. His writings are hauntingly real and etched in the memories of generations of poetry lovers.

Here are some of his famous couplets:

This love has made me a worthless person, Ghalib, otherwise, I used to be a man of substance, once

In love, there is no difference between life and death do know… The very one for whom I die, life too does bestow

Oh naive heart, what has happened to you? What is the cure for this pain, after all?

We have no control over love, it is such a fire that cannot be kindled or snuffed at our own desire

Nothing now can make me smile, I once used to laugh at my heart’s own plight