What a movie: Rajinikanth reviews ’83’ 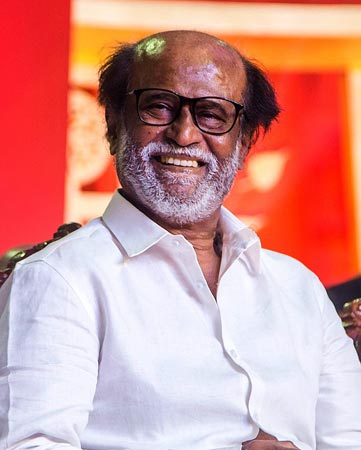 Kabir Khan’s 83 has been equally adept at impressing the audience as well as critics so far. The film got a huge shout out from several film stars and cricketing legends. The latest person to join the fan club is none other than legendary actor Rajinikanth. The 71-year-old actor, on Tuesday, gave a shout out to the film on Twitter. “83 Wow what a movie… Magnificent! Many congratulations to the producers. Kabir Khan, Kapil Dev, Ranveer Singh and Jiiva and all the cast and crew,” he wrote. In the film, Ranveer Singh starred as Kapil Dev, Jiiva played the role of Krishnamachari Srikkanth. 83 opened top stellar reviews. Film critic Saibal Chatterjee, in his review for NDTV, gave the film 4 stars out of 5 and he wrote: “There can be no denying that 83 is the film it is because of the astounding central performance by Ranveer Singh. In fact, it would be inaccurate to call it a performance. The lead actor lives the part and, like Kapil Dev did, leads from the front.”