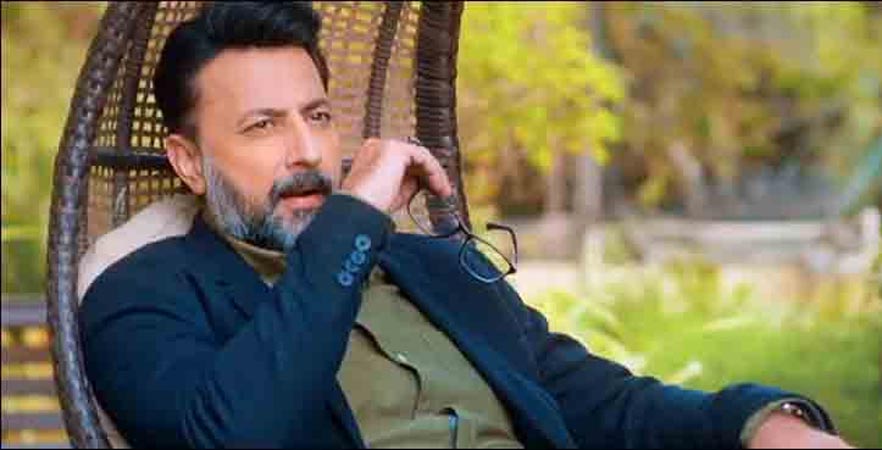 Earlier this week, ‘Amanat’ actor took to photo and video sharing app Instagram to share a small video that revealed another talent of him to the audience.

The video has been shot on the set of his upcoming project and has his team and crew members around, who immediately chanted praises for the award-winning actor.

“Fun on shoot with amazing team”, he captioned the video that garnered tremendous response from fans on social networking site.

His melodious voice was even complimented by the singer himself, as Sajjad Ali reshared the viral clip on stories of his official handle.

On Tuesday evening, Babar shared another of his singing clip, sharing space with director Dilawar Malik, that was loved equally and has been watched by thousands of users of the social app within a few hours.

‘Raavi’ was released by the acclaimed singer in 2019.

Babar Ali is one of the most well-known faces in the history of Pakistan’s entertainment industry. He has worked in many hit projects and is currently being seen in ‘Amanat’ on ARY Digital.