Salman Khan has his hands full with 2022 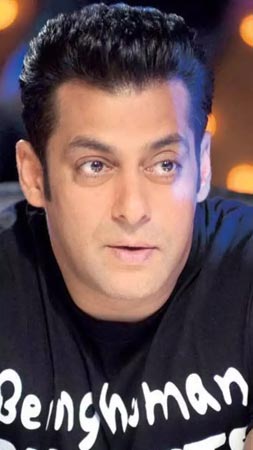 Bollywood actor, Salman Khan dropped some major details about his upcoming releases including sequels and a movie with rival Shah Rukh Khan. In his recent interaction with the paparazzi during his 56th birthday at Panvel farmhouse, Bollywood superstar disclosed the title of his upcoming sequel to 2015 hit Bajrangi Bhaijaan, which he had announced recently. While responding to a question about director SS Rajamouli, he clarified, “No, there is nothing like that. If it happens it will be great as he is an extremely good director. But I am definitely working with his father, KV Vijayendra Prasad”. “He had written the script of Bajrangi Bhaijaan and he is now writing its sequel too, which is titled Pavanputra Bhaijaan”, ‘Kick’ star further revealed. He also opened up about the possibility of a film with Shah Rukh Khan after both of them are done with extended appearances in each other’s upcoming movies, ‘Tiger 3? and ‘Pathan’. Another revelation actor made in the media interaction was the probable sequel to his 2006 hit ‘No Entry’.