Sharif family using Pakistan as a resort for political tourism 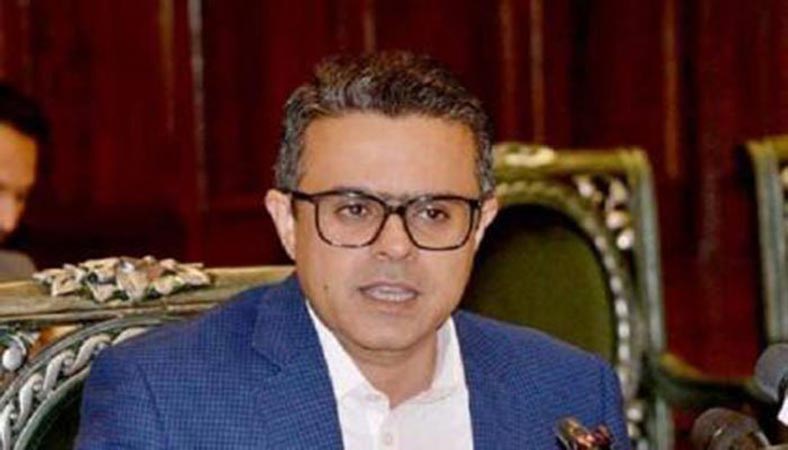 Special Assistant to Chief Minister Punjab for Information and Spokesperson Punjab Government Hasaan Khawar has said that Pakistan Tehreek-e-Insaf government has increased the country’s revenue through austerity measures and efficient economic reforms unlike previous regimes. He said that the Opposition’s politics revolves around negativity, conspiracies and deals, turning a blind eye from flourishing the economy and the government’s public welfare schemes. He also said that amendments and improvements in the current governance model are part of the PTI’s manifesto and the vision of Prime Minister Imran Khan. In the journey of fulfilling this vision, Punjab Chief Minister Sardar Usman Buzdar has introduced revolutionary measures in education, health, local government system, police and other important institutions. On the direction of the Chief Minister of Punjab, reforms were also introduced in the revenue department on a priority basis. These views were expressed by Spokesperson Government of the Punjab Hasaan Khawar along with Senior Member Board of Revenue Babar Hayat Tarar while briefing the media regarding people-friendly initiatives of the department. He said that the purpose of rural revenue centers is to provide services to the people at their doorsteps. Out of the target of 8,000 rural revenue centers of the Punjab government, 1,139 are functional at present while about 4,000 will be operational from January 3rd.