Media university to be set up soon: Farrukh 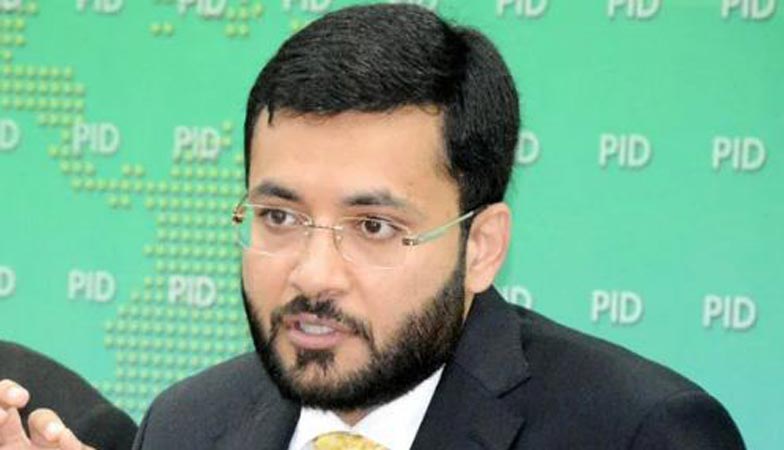 Addressing on the occasion of 9th Media Festival at ZBAST University here he said that a conducive environment would be provided in the university.

The minister said that funds have been allocated to facilitate entrepreneurship, special economic zones were being created in which there were numerous opportunities for youth. Farrukh Habib said that the God-given talents of our young generation were being nurtured in this universities. He said that 180 million mobile SIMs were being used in the country, OTT platforms were operational as the world has become a global village. The minister said that 60 per cent of Pakistan’s population of 22 million comprised youth who have the potential to innovate.

Stressing the need of revival of dramas, he said that script should have a positive impact on the society. ” We have to make the minds of our future generations, it is the era of fifth generation warfare, ” he said. The minister said that when the Covid 19 challenge came, the whole world economy was in trouble, educational institutions were shutting down. Prime Minister Imran Khan opposed complete lockdown, protecting lives and livelihoods together. He said that 70,000 new companies were set up during the tenure of the present government, earning a net profit of Rs959 billion. The real estate, IT and tourism sectors witnessed fast growth despite the outbreak of coronavirus which was manifestation of the government’s business friendly policies, he remarked.