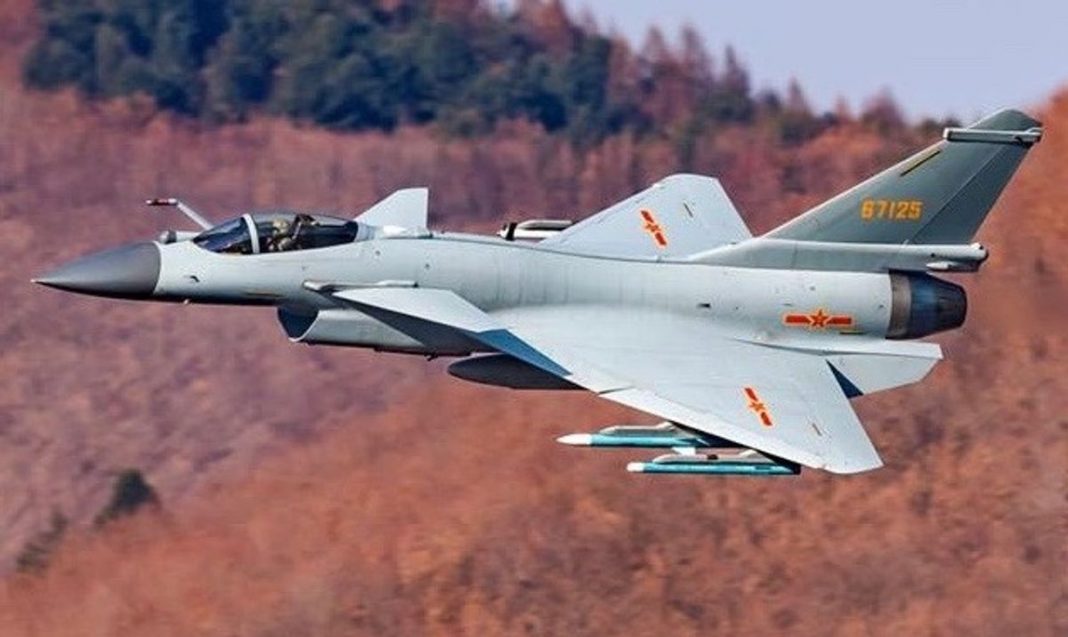 This was revealed by Interior Minister, Sheikh Rashid Ahmed, in a press talk on Wednesday. The minister said that the first batch of the Chinese-origin fighter jet would be delivered as early as March next year.

He revealed that a squadron of 25 J-10s will take part in the Pakistan Day celebrations on 23 March.

“VIP company are coming (to attend 23rd March ceremony) for the primary time in Pakistan, the fly-past ceremony of JS-10 (J-10C) is being held…Pakistan Air Drive goes to carry out the fly-past of China’s JS-10 (J-10C) plane in response to Rafale,” Sheikh Rashid said, requesting the opposition to change the date for their demonstration against the government.

While an actual number of units purchased is yet to be confirmed, Pakistan Strategic Forum quoted sources as saying that 36 aircraft have been acquired, enough to equip two squadrons of 18 fighters each.

The J-10C (or a derivative version of it adapted to the needs of the PAF) is a modern, and powerful single-engine multi-role fighter. It is equipped with an AESA active electronically scanning radar, powerful ECM, low RCS and has a wide range of smart munitions at its disposal.

Many aspects of the J-10C mid-sized fighter jet, including the size, aerodynamic characteristics, aviation, weapon systems, and overall combat capability brings this aircraft in the same league as the Rafale acquired by the Indian Air Force (IAF).