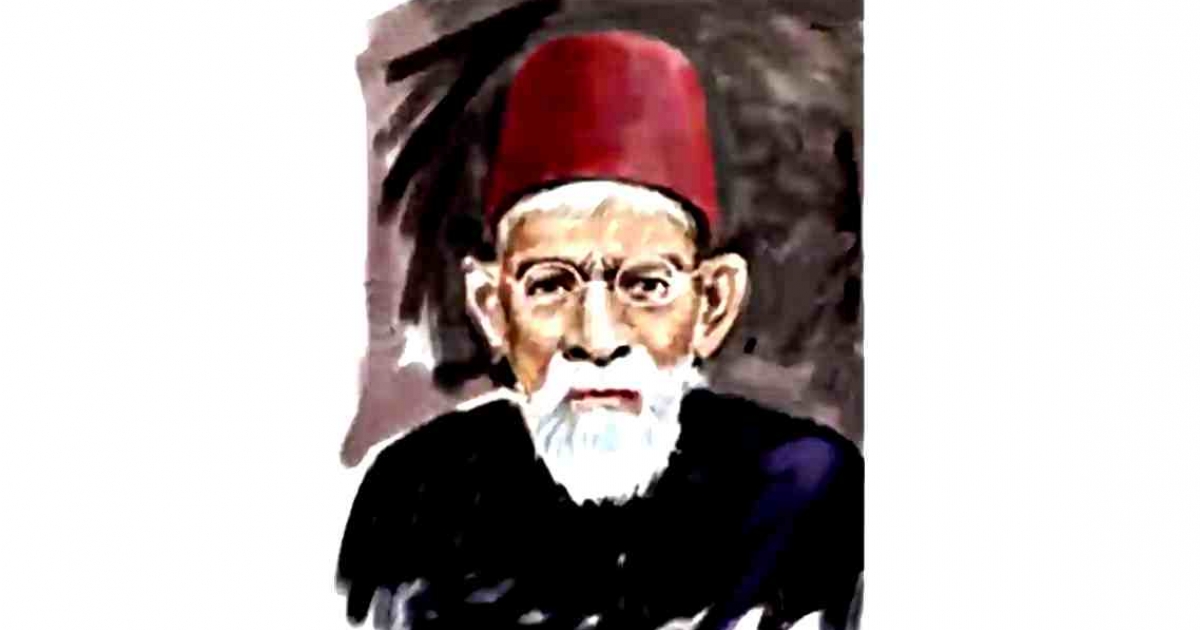 The Indian government has changed the name of renowned Urdu poet and satirist Akbar Allahabadi to Akbar Prayagraji after 100 years of his death, drawing criticism on social media.

As per details, the Uttar Pradesh Higher Education Services Commission (UPHESC) on its official website has updated the name of great Muslim poet Syed Akbar Hussain aka Akbar Allahabadi, changing the Allahabadi Takhallus (pen-name) of poets into Prayagraj. On the other hand, as per the Hindustan Times report, the Urdu poet’s name was changed to ‘Akbar Prayagraj’ on the UP site due to an ‘error’. The move, however, left social media in an outcry.

The change in suffixes of renowned poets prompted officials to claim that the portal was hacked.

Meanwhile, a complaint about the incident has been lodged with the police’s cyber cell to nab the culprits.

Seeing this feat of the commission, everyone started criticizing it. Netizens said that tampering with the name of such a great poet is wrong and condemnable.

At the same time, after catching up with the matter, the Higher Education Service Commission has rectified the mistake made on its website, but no officer of the commission is ready to speak anything in this matter.