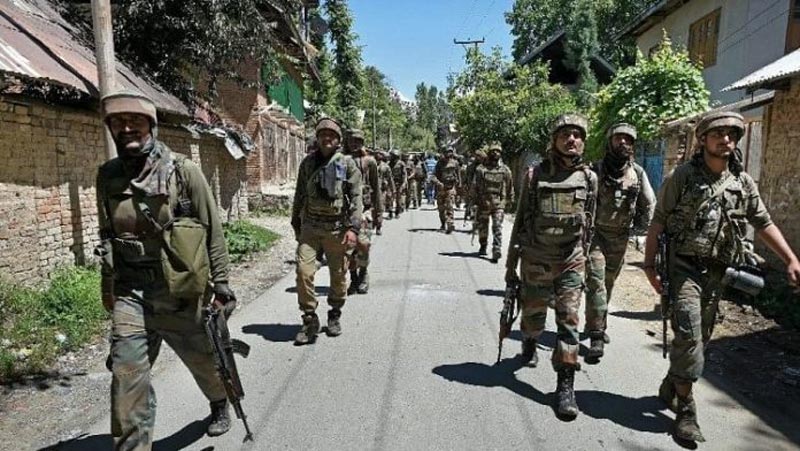 On Thursday, Indian troops killed three more Kashmiri youth in the Islamabad district. The youngsters were killed by Indian army and paramilitary forces during a cordon and search operation in the Veerinag area of the district, according to Kashmir Media Service.

Earlier on Wednesday evening, three teenagers were killed by Indian troops during a cordon and search operation in the Mirhama region of Kulgam district, which was jointly conducted by the Indian army, police, and Central Reserve Police Force.

Earlier, two Indian army soldiers and a policeman were also injured in an attack in the same area. The attack was carried out on the joint team of the Indian army, police and Central Reserve Police Force, which was engaged in the cordon and search operation.

The injured soldiers and policeman identified as Rohit Yadav and Ishant and policemen Depak Kumar were shifted to a nearby hospital for treatment.