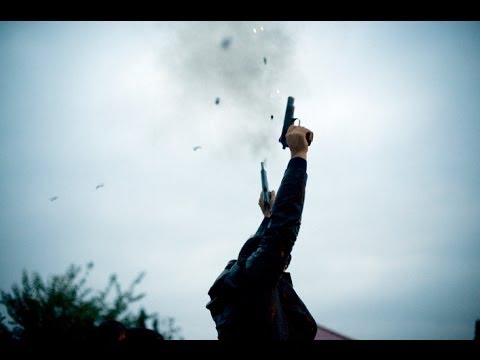 JARANWALA: On Thursday, a child was murdered in celebratory firing at a wedding ceremony in the Jaranwala tehsil of the Faisalabad district, according to authorities.

According to a police officer, the youngster was injured during aerial firing at the wedding reception and was brought to a local hospital, where he died while undergoing treatment.

Meanwhile, Ghulam Mubashir, a municipal police officer (CPO), was alerted to the occurrence and requested a report. He ordered the Rodala Road station house officer (SHO) to apprehend the offender right away (s).

This is the second incident in Faisalabad in a week. On Dec 23, a wedding ceremony in Faisalabad turned into mourning after a 14-year-old boy was killed in aerial firing.

According to the police, the teenage boy got killed when a wedding party guest resorted to firing.