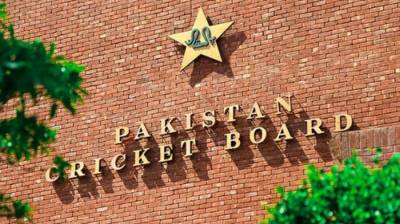 The Pakistan Cricket Board (PCB) is experiencing a severe financial crisis, with losses of over one billion rupees. As a result, PCB Chairman Ramiz Raja has chosen to fire 22 high-paid executives.

According to sources, the PCB Chairman will decide the fate of the 22 officers at a meeting with the PCB Patron on January 20 or 21. Ramiz Raja, on the other hand, has received approval from higher-ups in this regard.

Ramiz Raja will meet with PCB Patron and PCB Standing Committee to discuss the fate of the 22 officers in a major “operation.”

According to sources, the Pakistan Cricket Board (PCB) has also suffered financial losses of millions of dollars as a result of New Zealand’s premature cancellation of their visit just before the first of three One-Day Internationals in Rawalpindi was set to begin.