MQM-P and PPP need to work together in Sindh, says Rehman Malik 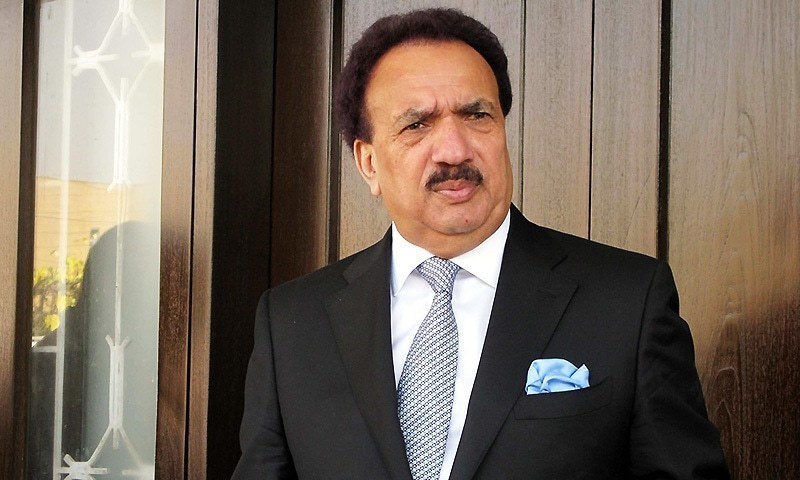 SUKKUR: On Wednesday, Rehman Malik, a senior PPP leader, said the MQM-P is a reality and asked his local leadership to cooperate with the Karachi-based party for the welfare of Sindh.

The former interior minister told reporters here that Sindh will prosper if the MQM-P and the PPP work together in the province.

After the verdict in the foreign funding case, Rehman Malik said the situation will become obvious in the next days, adding that the next two months are critical since the government has decided to present a mini-budget that will impose a 17 percent tax increase. If the government does not increase taxes, the IMF will not release further funding.

He said no one should have any objection if Asif Ali Zardari meets anyone to discuss a formula to form a new government, adding Nawaz Sharif will not return to the country before February.

He said institutions formulate policies for 15-20 years, adding Interior Minister Sheikh Rashid must have some information.

Regarding Benazir Bhutto’s assassination, Rehman Malik said Raja Pervez Ashraf was against the rally in Liaquat Bagh, adding he wanted the rally to be held in an open area of Gujjar Khan.

As security adviser of Benazir Bhutto, Naheed Khan was asked about security and he (Malik) was prevented from interfering in the security matters, he said, adding the JIT has completed 95% investigation in the Shaheed Benazir Bhutto murder case. He said some people, who were involved in the murder of Benazir, had been killed while the trial of others was continuing.

The high court had suspended the conviction of some of the accused persons, adding main accused Ikramullah Mehsud was living in Afghanistan nowadays. He said Baitullah Mehsud was also involved in the murder of Shaheed Benazir Bhutto. This is true that the parliament has become weak, he added.

The revelations made by Governor of Punjab Muhammad Sarwar is a failure of the PTI government.