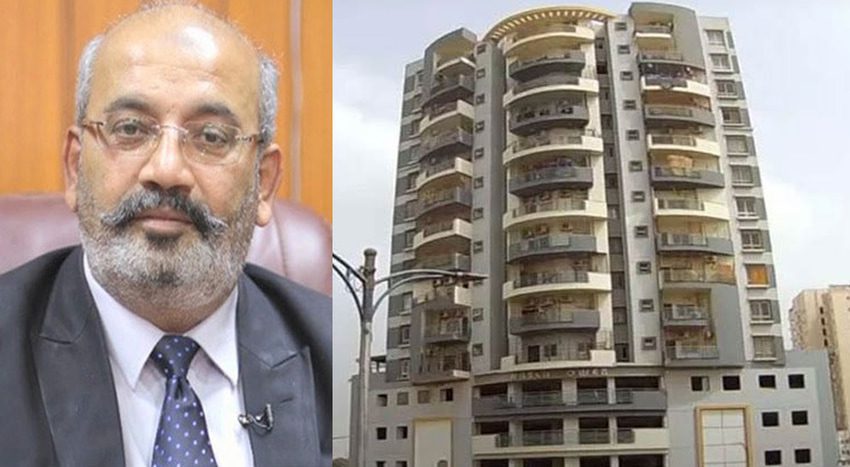 As per details, the Anti-Corruption Karachi East Zone team in its latest raids arrested DG KDA Asif Memon and KDA deputy director Atif and filed a case against them, the sources said.

It should be remembered that both the officers have been arrested in corruption cases and not included in the probe of the Nasla Tower case yet.

Sources said that corruption-related complaints were received against both officers.

Anti-corruption officials said that both the officers would be grilled regarding the charges of corruption.

Meanwhile, action has also been initiated against those officials who approved Nasla Tower’s construction plan. The Ferozeabad police registered an FIR against the builder of Nasla Tower, officials of the SBCA, Sindhi Muslim Cooperative Housing Society and the plot owner.

The case was registered on behalf of the state and included different sections of the Pakistan Penal Code (PPC) relating to fraud, illegal actions of public servants and criminal breach of trust by officers.

The FIR was lodged on the directives of the Supreme Court. On June 19, the apex court at a hearing at the Karachi registry had ordered the civic authorities to immediately demolish Nasla Tower built in violation of the law.