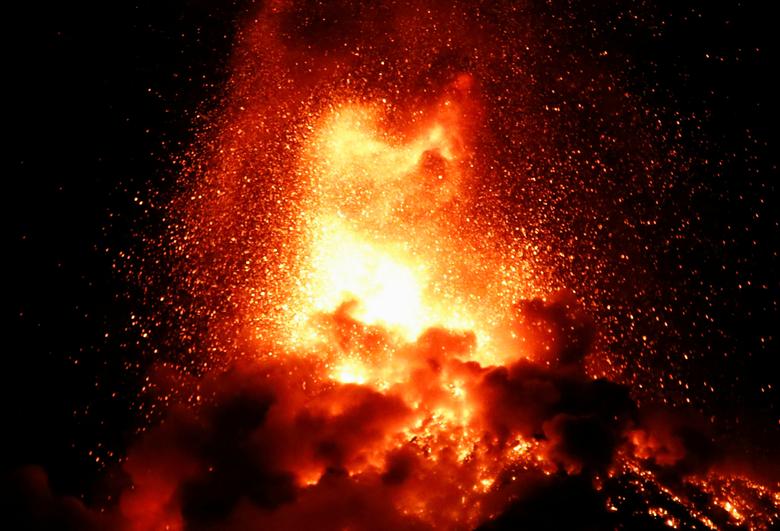 Fire broke out in a plaza in Islamabad on Wednesday afternoon, trapping people inside, Daily Times reported.

The fire began in the plaza’s basement, which is located in Islamabad’s Blue Area. The fire was caused by a short-circuit, and rescue authorities initiated an effort to save the persons trapped inside the structure.

Cranes were utilized by rescue teams to remove those trapped inside the plaza.

Six fire tenders arrived on the scene and promptly went to work putting out the flames.

Blue Area is the central business district of Islamabad along the Jinnah Avenue. The area is a 2-kilometer (1.2 mile)-long corridor along Islamabad’s Khayaban-e-Quaid-e-Azam (also known as Jinnah Avenue).