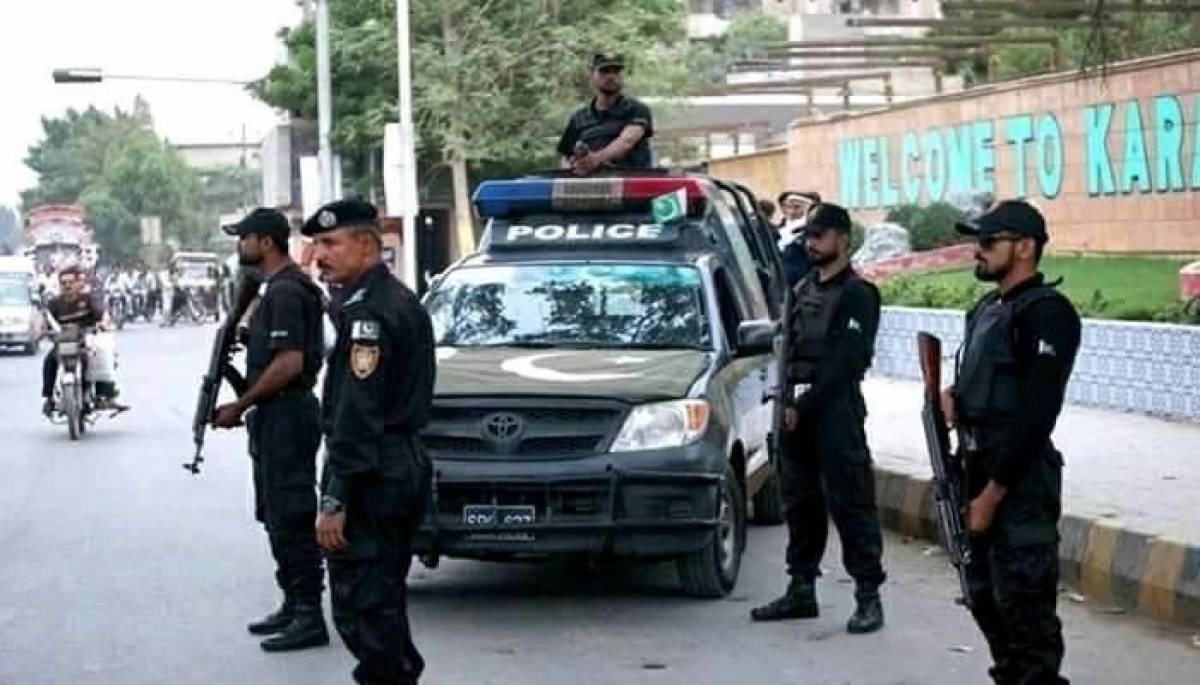 PESHAWAR: On Wednesday, deputy inspector general (DIG) Javed Iqbal Wazir of the Counter-Terrorism Department (CTD) declared that all terrorists involved in the July 14 Dasu bombing had been detained.

Wazir maintained the suicide bomber responsible for the incident that murdered 12 people, including nine Chinese nationals, had been identified in a round-up of CTD acts in 2021.

He emphasised that intelligence services had helped to crack the entire network of extremists involved in the terrorist act.

On July 14, this year, a bus carrying at least 12 persons, including nine Chinese nationals working on the Dasu Hydropower Project, crashed into a ravine after an explosion.

The DIG said the CTD eliminated three large groups of the proscribed ISIS in various operations and killed nine terrorists involved in acts of terrorism in southern districts.

The province saw 237 incidents of terrorism in 2021 with 561 FIRs registered, he revealed, adding that 599 “high-profile” terrorists with a collective head money of Rs200 million were rounded up.