Quetta, other parts of Balochistan in grip of dire cold weather 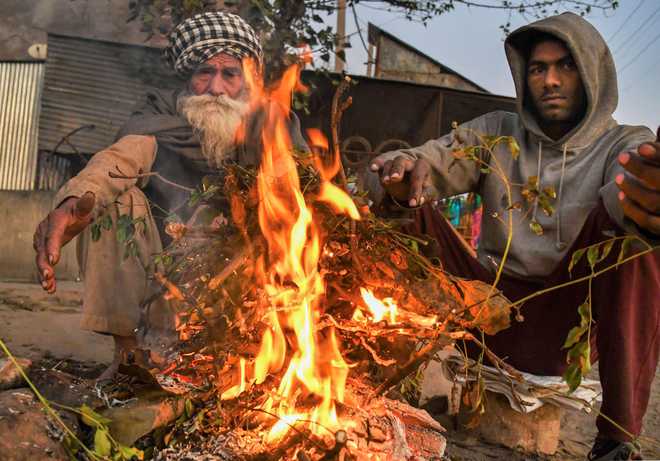 On Wednesday morning, Quetta and other parts of Balochistan are in the grip of severe cold weather experiencing sub-zero temperatures.

However, the Pakistan Meteorological Department (PMD) reported minus six degrees Celsius in Quetta and Kalat while minus seven in Ziarat.

Moreover, the weather department recorded three degrees Celsius in Sibi, six in Nukundi, 16 in Gwadar and 13 in Turbat. It predicted that the cold weather conditions are likely to persist in the provincial capital and other parts of the province in the next 24 hours.

The PMD reported three degrees Celsius in Islamabad, seven in Lahore, 15 in Karachi, five in Peshawar, minus two in Murree and one degree Celsius in Muzaffarabad.

On the other hand, the PMD forecast cold and dry weather in most parts of the country during the next 12 hours with frost at few places in Pothohar region during morning hours.

Dense fog is likely to prevail in upper Sindh, plain areas of Punjab and Khyber Pakhtunkhwa during the night and morning hours, PMD said.