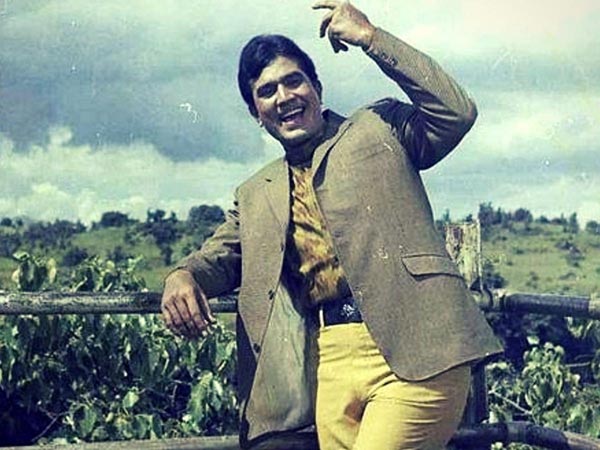 Late Indian superstar Rajesh Khanna’s life story is all set to get the big-screen treatment with a biopic about him in the works, reported Variety.

Indian producer Nikhil Dwivedi on Tuesday, the eve of Khanna’s 79th birth anniversary, announced that he has acquired the rights to Gautam Chintamani’s book Dark Star: The Loneliness of Being Rajesh Khanna and is in talks with Farah Khan to direct.

“Yes, I’ve acquired the rights to Gautam Chintamani’s book, Dark Star, and I’m in talks with Farah Khan to make the film. That’s all I can say for now,” shared Dwivedi.

“As and when any major development happens, I’ll be happy to share because I’m really very excited about bringing Rajesh Khanna’s story to the big screen,” he added.

Farah also expressed interest in the film, saying, “Yes I have read Gautam’s book and it’s very fascinating. It’s definitely an exciting story. We are in a conversation over this but I cannot comment more.”

Khanna, who delivered 17 consecutive super-hits in Hindi cinema over three years, is remembered as cinema’s original ‘super star’. He passed away in July, 2012.