Army to play due part in achieving NSP vision 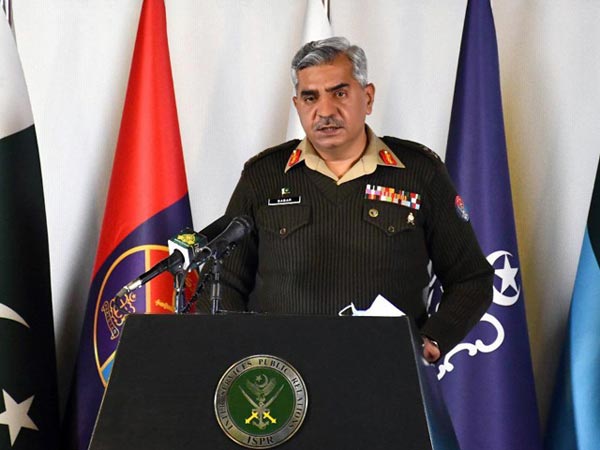 The statement person comes hours after the federal cabinet approved the Pakistan’s first-ever NSP 2022-2026, which aims at bolstering the country’s economic security and tackling external as well as internal challenges. The Pakistan’s armed forces will play their due part in achieving the vision laid out in the policy, he added. Following the approval by the cabinet, National Security Adviser Mooed Yusuf had said in a statement that this umbrella document will, over time, help guide sectoral policies for the fulfilment of our national security objectives. “I would like to thank the civil and military leadership for all their support and input. The policy would not have seen the light of day without the prime minister’s constant leadership and encouragement,” said the NSA. The NSP was unveiled at the 36th NSC meeting chaired by Prime Minister Imran Khan. The meeting was attended by federal ministers for foreign affairs, defence, information and broadcasting, interior, finance, human rights, chairman Joint Chiefs Of Staff Committee, all services chiefs, national security adviser and senior civil and military officers.