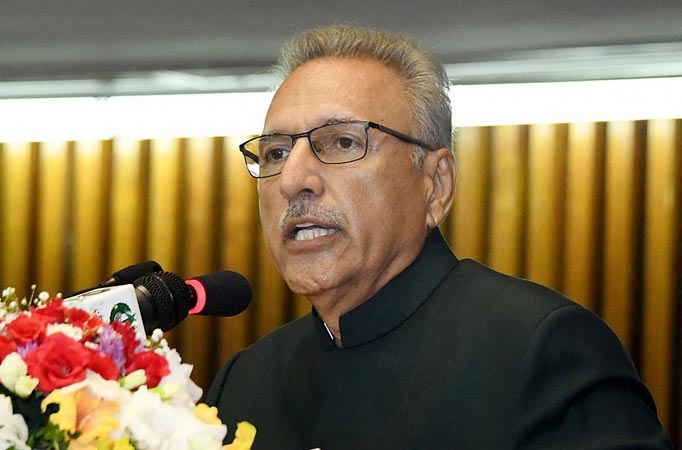 The President was commenting on a news report on the freezing of the bank accounts of Mother Teresa’s Missionaries of Charity in West Bengal by the Narendra Modi government, after protests over Christmas celebrations.

“The real face of fascist Hindutva India is emerging where Hindu vigilante groups disrupted Christmas mass in many parts of India & burnt a Santa Claus effigy chanting slogans against Christmas celebrations & religious conversions. World beware before it is too late,” the president tweeted.

Hindu vigilante groups disrupted Christmas mass in parts of India, including in Modi’s core territory ahead of local elections in the coming months, according to media reports.

They accused the Missionaries of Charity of leading religious’ conversion schemes under the guise of charity by offering poor Hindus and tribal communities money, free education and shelter.