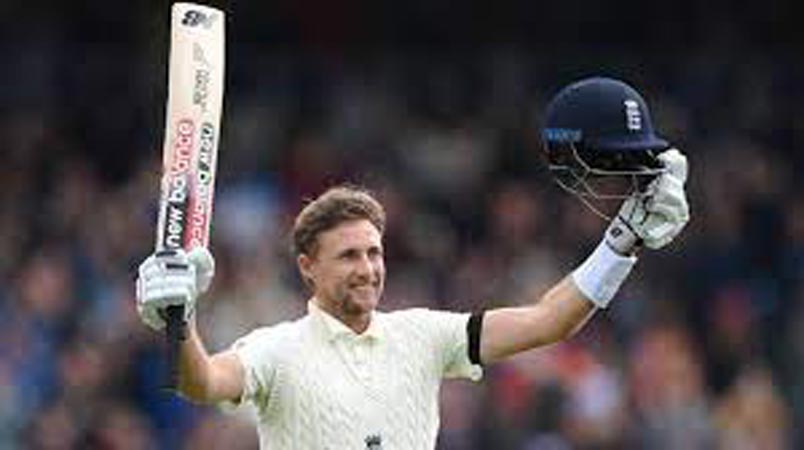 MELBOURNE: England lost the Ashes in humiliating style on Tuesday but for Joe Root it has been an incredible 2021 with the bat, the skipper ending the calendar year with the third-most Test runs in history. His dismissal on day three of the third Test in Melbourne for 28 left him with 1,708 runs for the year, at an average of 61.00, behind only Pakistan’s Mohammad Yousuf (1,788 in 2006) and West Indian legend Viv Richards (1,710 in 1976). More questions will be asked of his captaincy after England were well beaten again by Australia, but Root has been in brilliant form with the bat this year.

He moved past the likes of Sunil Gavaskar and Sachin Tendulkar to chalk up 1,600 runs at the second Test in Adelaide, and then edged South Africa’s Graeme Smith (1,656 in 2008) in Melbourne. Root, however, had far more innings to compile his total –– 29 to the 19 of both Yousuf and Richards. “I obviously feel like I’m playing really nicely at the minute but I would obviously swap it all for Test match wins,” he said after England’s innings and 14 runs thrashing in Melbourne. “Any player will tell you that there’s no better feeling in cricket than winning a Test match.” The extent to which England have relied on Root this year is demonstrated by the numbers. Second in the pecking order is maligned opener Rory Burns, who scored 530 this year at 27.89, then Jonny Bairstow with 391 at 24.43.