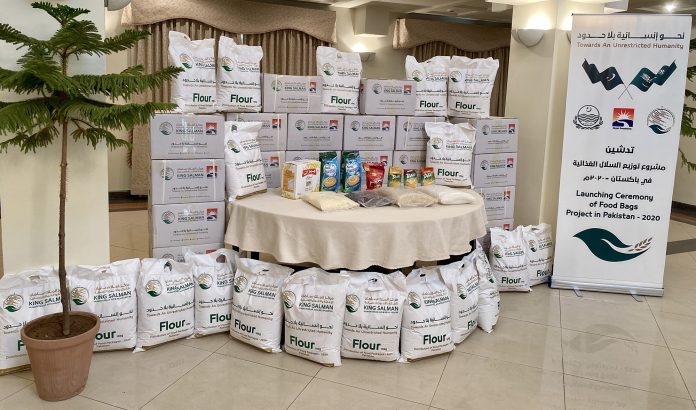 The KSRelief has also distributed around 10,000 winter kits in the earthquake-affected area Harnai and a total of 2100 kits were distributed to North Waziristan IDPs at the Bakakhail TDP Camp, said a news release.

Each package comprises 2 Quilts, men’s and women’s shawls, 10 pairs of socks
for men women and children, 4 Children Cap, 4 Children Maflars and 4 men’s and women’s warmers for needy families living in the colder regions of the country. In Pakistan, the project benefited around 203,000 individuals.

This project is part of the Kingdom of Saudi Arabia’s humanitarian efforts, as represented by the King Salman Humanitarian Aid and Relief Center, to help poor families living in Pakistan’s coldest regions.