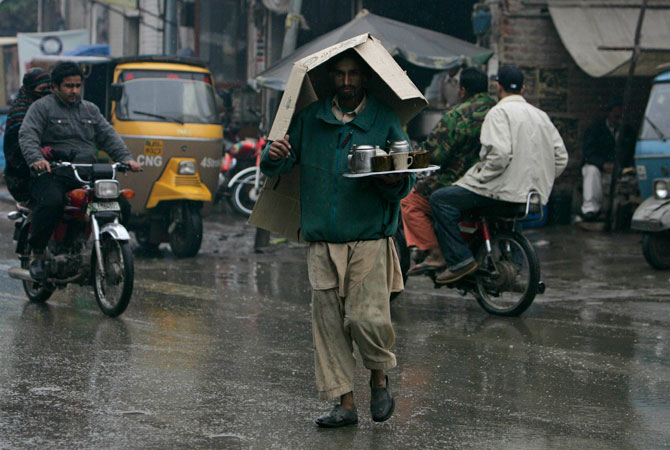 Due to heavy rain, Karachi’s weather set a 13-year record for the coldest winter morning on Monday.

The city is likely to witness more rain at intervals intermittently till today (Tuesday) afternoon, forecast the Pakistan Meteorological Department (PMD) as the intensity of cold weather increased in the mega city after it received light rains overnight.

PMD Director Sardar Sarfaraz also added that the wet spell in most areas in Sindh and northern areas will continue only till Tuesday. He stated that the mercury may further dip to 12-13 degrees Celsius in the city. However, Karachi will not witness an extreme cold weather spell as Siberian winds have been intercepted by the western winds.