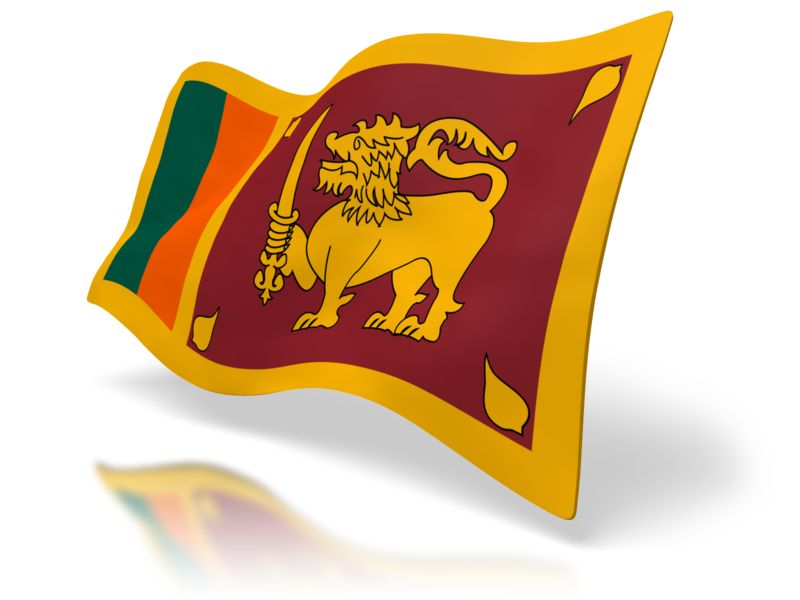 COLOMBO: Sri Lanka announced on Monday the closure of three overseas diplomatic missions in a bid to save foreign currency reserves, as the country’s central bank slapped tighter controls on dollars needed to finance essential imports.

The Sri Lankan High Commission (embassy) in Nigeria and consulates in Germany and Cyprus will be closed from January in the restructuring, the foreign ministry said.

“The restructuring is undertaken with a view to conserving the country’s much needed foreign reserves and minimizing expenditure related to maintenance of Sri Lanka’s missions overseas,” the ministry said in a statement.

The island’s tourism-dependent economy was hammered by the pandemic and the government in March last year imposed a broad import ban to shore up forex reserves, triggering shortages of essential goods such as fuel and sugar.

The closure of the three missions came on the same day the Central Bank of Sri Lanka tightened restrictions on foreign currency remittances received by locals.

It ordered all commercial banks to hand over a quarter of their dollar earnings to the government, up from 10 percent.

This means banks will have even fewer dollars to give to private traders who are importing essential goods.

Sri Lanka had foreign reserves of just $1.58 billion at the end of November, down from $7.5 billion when President Gotabaya Rajapaksa took office in 2019.

The central bank has appealed for foreign currency — even the loose change of people returning from overseas trips.

Earlier this month, ratings agency Fitch downgraded Sri Lanka due to mounting fears of a sovereign default on its $26 billion foreign debt. The government insisted it can meet its obligations.

Food shortages have been worsened by the government’s ban on agrochemical imports, which was lifted last month after widespread crop failures and intense farmer protests.