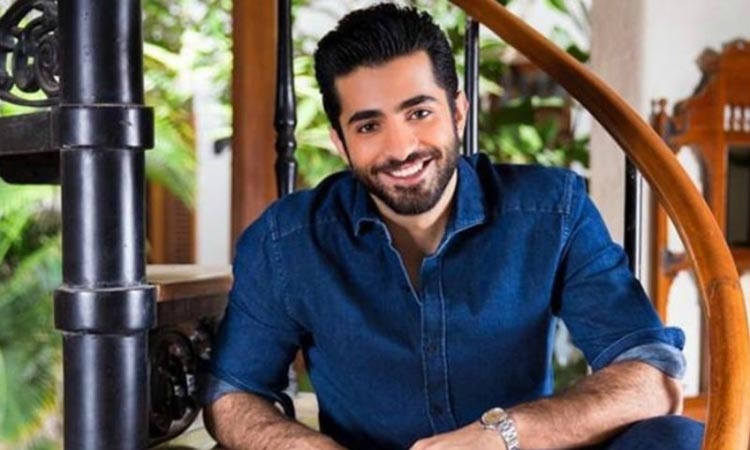 On a recent Facebook post of Sheheryar’s which features him in character for ‘Sinf-e-Aahan’ as Major Usama, a user questioned, “Why is there no role of Sindhi woman in this drama?”

The question seemingly rose from the fact that the serial features women from almost all other provinces of Pakistan including from Baluchistan, KPK, and Punjab.

It, however, irked Sheheryar, who responded, “I am really surprised at some of the comments here and really disappointed by the scattered and siloed mindset of some of our people.”

“Rise above your regional bias and always see Pakistan as one unit instead of segregating it on the basis of caste, colour, or religion!” he added.

The Parey Hut Love actor then concluded, “Lastly, always do your homework before spreading anarchy among masses. Always focus on the actual message being delivered instead of trying to deviate from it!”