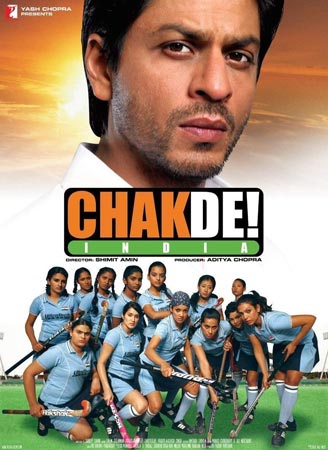 It’s no secret that Shah Rukh Khan’s 2007 hit Chak De! India was first offered to Salman Khan, however, what many might not know is that Salman rejected the film to safeguard his Pakistani fans’ feelings. Talking to The Indian Express in 2007 about the film which went on to become a major hit for SRK and filmmaker Aditya Chopra, the Dabangg actor said, “I don’t regret not doing the film but I agree that my judgement about it was wrong.”

Salman went on to list two reasons based on which he had rejected the film at the time. “I had a problem with the climax. My reasoning was that if you lose to Pakistan then you also have to win with Pakistan. I also had a problem with the title. I wish they hadn’t added India to the title. I felt our fans in Pakistan and Bangladesh might feel bad.” Chak De! India starred SRK as a disgraced hockey player who goes on to coach the Indian women’s hockey team to a world cup victory.