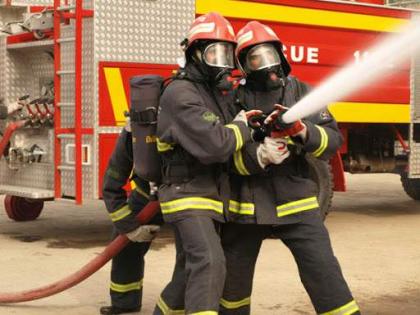 On Tuesday morning, a fire broke out in a fabrics plant in Karachi. Daily Times reported.

Four fire tenders arrived on the scene at the Siemens Chowrangi SITE Area and started dousing the fire.

Paramilitary force men were also rushed to the scene, according to Sindh Rangers, to assist in the rescue operation.

Jawans from the police force were also present at the scene.

Fire in Lahore cause no damage

On Tuesday morning, rescue personnel extinguish a fire in a residence in Lahore’s Model Town district.

On the first level of the residence, a fire broke out in the kitchen. The fire, however, did not do any harm.

The cause of the fire was yet to be determined by the rescue crews.