Law to take own course when Nawaz comes back 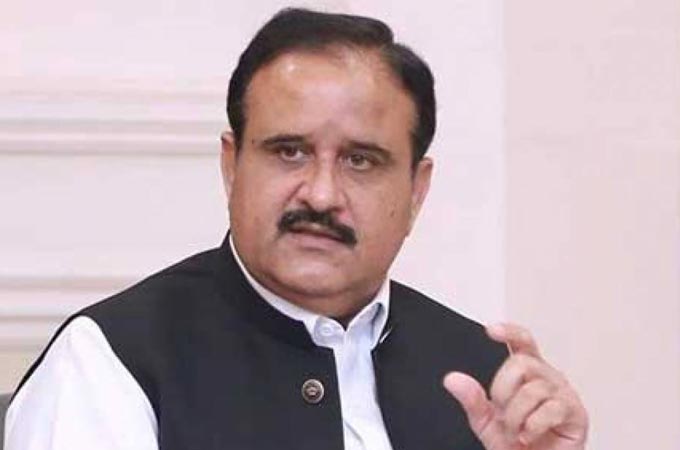 Chief Minister Punjab Sardar Usman Buzdar Monday said anybody, including PML-N Quaid and former prime minister Nawaz Sharif, could come or go abroad but the law would take its own course and everything would be done in accordance with the law.

“The allies are with us and nobody should be worried, as everything is okay,” he said, adding that the journey of development would be accelerated under the leadership of PM Imran Khan.

He was talking to reporters after inaugurating Gulab Devi Underpass and announced to name it after Abdul Sattar Edhi.

He said the PTI would perform well in the second phase of KP local bodies’ elections, as the first phase had been completed.

“The local bodies’ elections would be held in Punjab directly and a bill has been presented in the assembly. The public representatives would be empowered and the government will perform well in Punjab,” he said.

To a question, the CM maintained that the volume of work done by Education Minister Murad Raas in his department in just three years had not been done during the last 70 years.

“Murad Raas has introduced important changes like e-transfer, e-leave and e-pension while upgrading 1500 schools. 8000 schools will be upgraded this financial year while a total of 27 thousand schools would be upgraded in the next two years, he said.

Meanwhile, the past government only upgraded 1500 schools in a period of five years, he held.

Lahore Technopolis was being established in Lahore over 790 acres of land to provide international quality technology, research-based education and high-tech manufacturing opportunities to the students, he said.

This project would enjoy all incentives under the special technology zone act along with a tax remission for a period of ten years.

The CM pointed out that the past government wasted Rs2 billion over the Knowledge Park project without any delivery or performance.

The full height three-lane underpass would ease the movement of 1.32 lakh plus vehicles while six crore rupees have been saved through transparent tendering.