PTI govt has left people in the lurch, says Zardari 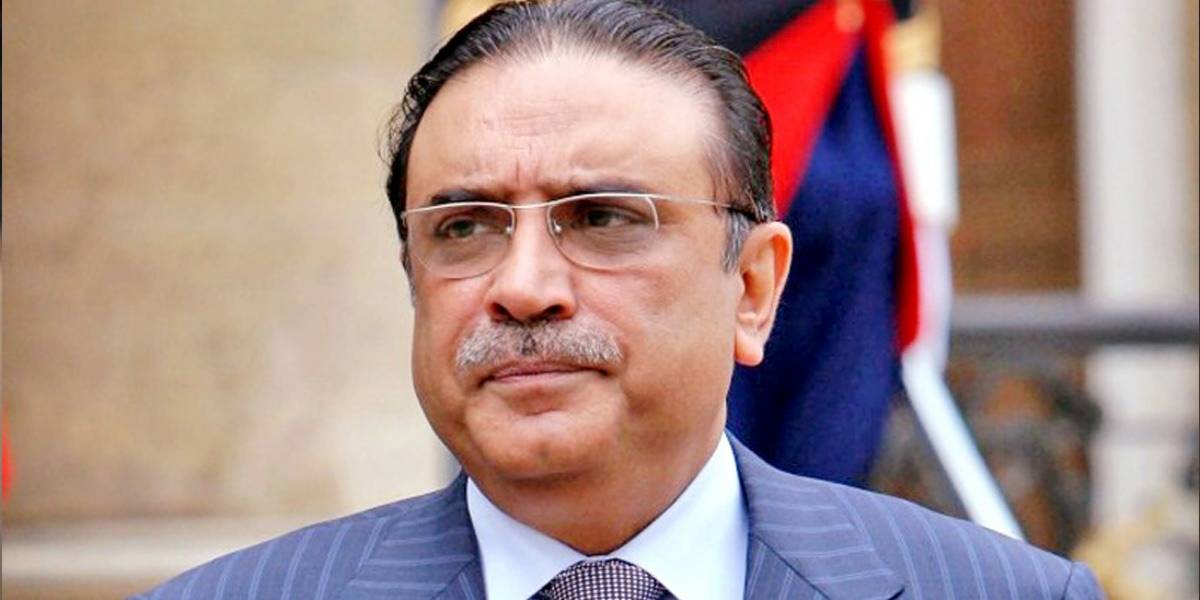 On Monday, former President Asif Ali Zardari denounced the government for “leaving the people in the lurch”, Daily Times reported.

“Your and the poor’s fates will change,” he remarked, adding that the PPP is doing all possible to keep the pledges made to Benazir and Zulfikar Ali Bhutto.

Former President Asif Ali Zardari has stated that the people of Pakistan will not be impoverished indefinitely. He asserted that Pakistan is a wealthy country, and that Bilawal Bhutto will bring about change.

The PPP has always served the people, its thinking and manifesto is to serve the people.

In his message on the day of martyrdom of Mohtarma Benazir Bhutto Shaheed, Asif Ali Zardari said that the country is dearer than his life, “we will not compromise on its freedom, dignity, self-respect and honor.

We will continue struggle to save the people from economic hardships by eradicating poverty and unemployment from the country.