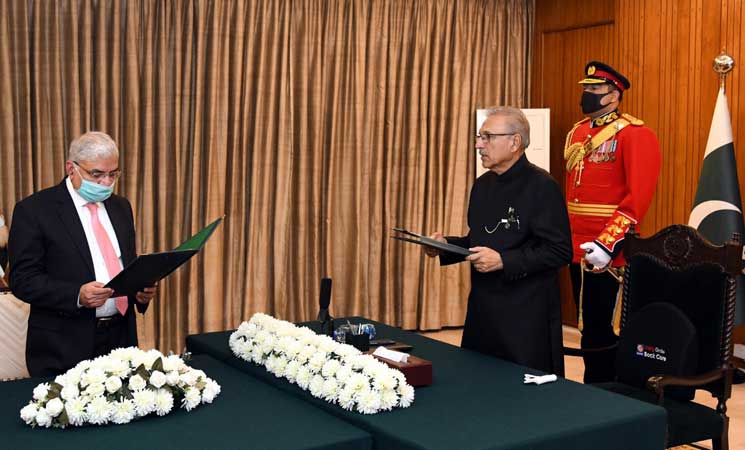 Ejaz Ahmad Qureshi has served as Chief Secretary Sindh and KP. Ejaz Ahmed Qureshi has a Master’s degree in Political Science from the University of Punjab and one in Public Policy and Planning from Pennsylvania State University, USA. He joined Civil Service of Pakistan in 1972 through competitive examination, and held positions of Assistant Commissioner, Deputy Commissioner, Commissioner and Provincial Secretary of a number of departments including the post of Addl. Chief Secretary (Dev.) In KP. He has been Consul General/Trade Commissioner of Pakistan in Canada and Pakistan’s Permanent Representative at a UN Body (International Civil Aviation Organization). His last few significant assignments include: Chief Secretary KP, Chief Secretary Sindh, Secretary Railways, and Federal Secretary Environment. He was awarded ‘Tamghai-Eisar’ for his outstanding work in the Earthquake of 2005.

After retirement, he has been working as Senior Advisor/Chief of Appraisal and National Commissioner for Children in the Wafaqi Mohtasib Secretariat, Islamabad. He has assumed the charge as Federal Ombudsman.