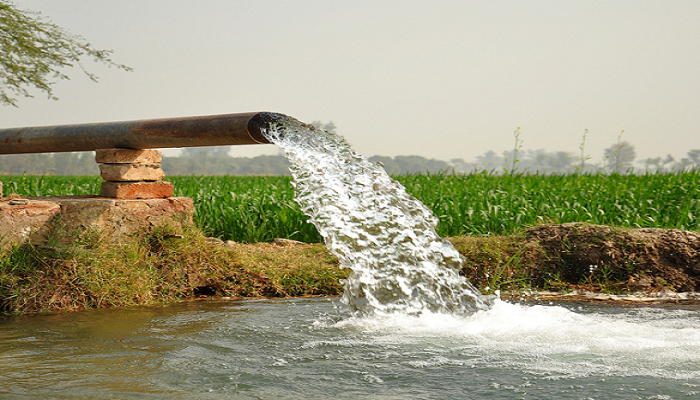 On Tuesday morning, a man was killed and two others injured in a  bomb blast in the Miranshah area of North Waziristan, Daily Times reported.

The explosive material which was attached to a water tubewell exploded with a bang killed a man and wounding two others.

According to sources, the blast happened in the Mamma Khel area of Tehsil Mirali.

The injured were taken to a hospital in neighbouring Bannu.

Earlier, an Army soldier had embraced martyrdom after terrorists fired at a military checkpost in Khyber-Pakhtunkhwa’s North Waziristan district.

The army troops retaliated in the Shewa area of the district, engaging the terrorists’ location effectively, ISPR said.