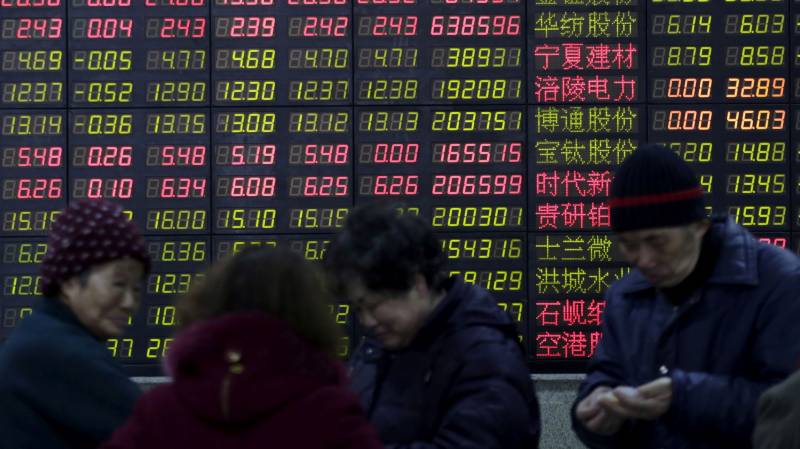 Asian shares opened slightly lower in thin holiday trade on Monday as fears lingered over the impact of the Omicron coronavirus variant.

In Tokyo, the benchmark Nikkei 225 index dipped 0.22 percent in early trade. Hong Kong was closed for a holiday.

Shanghai was marginally up, while Seoul was slightly down.

Even in China, where a “zero-Covid” strategy has largely kept infections in check, officials recorded 206 new infections Sunday — a count tiny by worldwide standards, but the country’s biggest such figure in 21 months.

“A lack of direction is expected with a limited number of trading participants as the year-end holiday season begins,” Mizuho Securities said in a note.

Senior strategist Yoshihiro Ito of Okasan Online Securities warned that “the sense of caution over the spread of infections (due to Omicron) remains strong”.

Australian and British markets were also closed for the festive holiday.

In Friday trade before the Christmas break, markets wavered in similarly subdued trade.

A day earlier on Wall Street, the S&P 500 ended the last session before the long holiday weekend at a fresh record following a raft of mostly decent US economic data.

And a study released Sunday showed consumers were in the mood to spend over the holiday season, with retail sales soaring 8.5 percent over last year.

Online sales were up 11 percent and in-store sales up 8.1 percent between November 1 and Christmas Eve, according to the Mastercard SpendingPulse study.