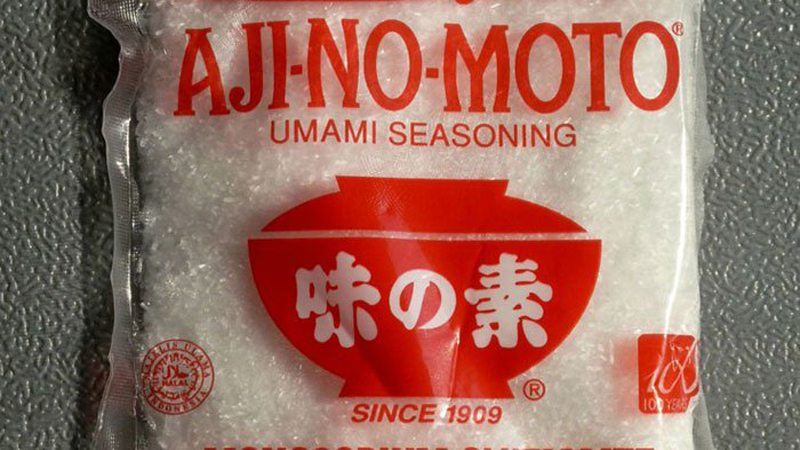 The PFA team had stopped the van carrying the banned Chinese salt and disposed of the entire 775 kg.

The raid was carried out in Gunj Mandi, where the vehicle was carrying the forbidden salt, according to the PFA DG.

The Punjab Food Authority (PFA) banned Ajinomoto, often known as Chinese salt, in 2018 after a scientific panel judged it to be harmful to one’s health.

Chinese salt contains Monosodium glutamate (MSG), which can induce headaches, exhaustion, palpitations, nausea and vomiting, sweating, flushing, and numbness of the face in persons who are sensitive to it, according to the conclusions of the PFA’s scientific panel.

The panel discovered that it can also cause hypertension and is particularly dangerous for pregnant women.

The PFA scientific panel recommended banning the usage of Ajinomoto in all eateries, frozen foods, and all other food products.