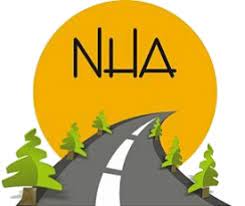 ISLAMABAD: The National Highway Authority’s (NHA) revenue climbed by Rs99 billion in the first three years of the Pakistan Tehreek-e-Insaf (PTI) government, according to Federal Minister for Communications Murad Saeed.

Murad Saeed shared the ministry’s three-year performance on Twitter, saying that Rs24.2 billion was recovered through accountability, Rs1 billion was saved through austerity, and state-owned land worth Rs5 billion was also reclaimed. 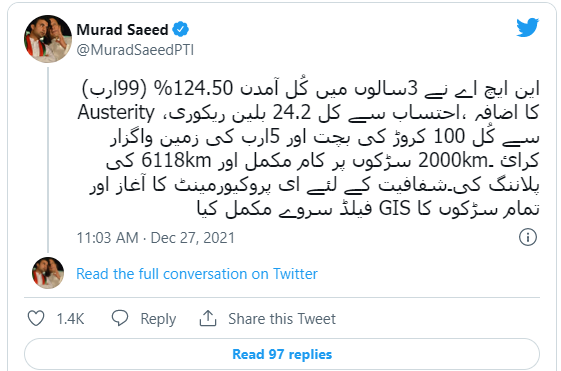 The minister said E-procurement has been introduced in the ministry to ensure transparency, while construction of 6,118 kilometres highways has been planned.

According to a report provided by the ministry of communication on Feb 11, the institution’s overall revenue collection grew by 70% compared to the previous administration.