Flights delayed, cancelled at Faisalabad airport due to fog 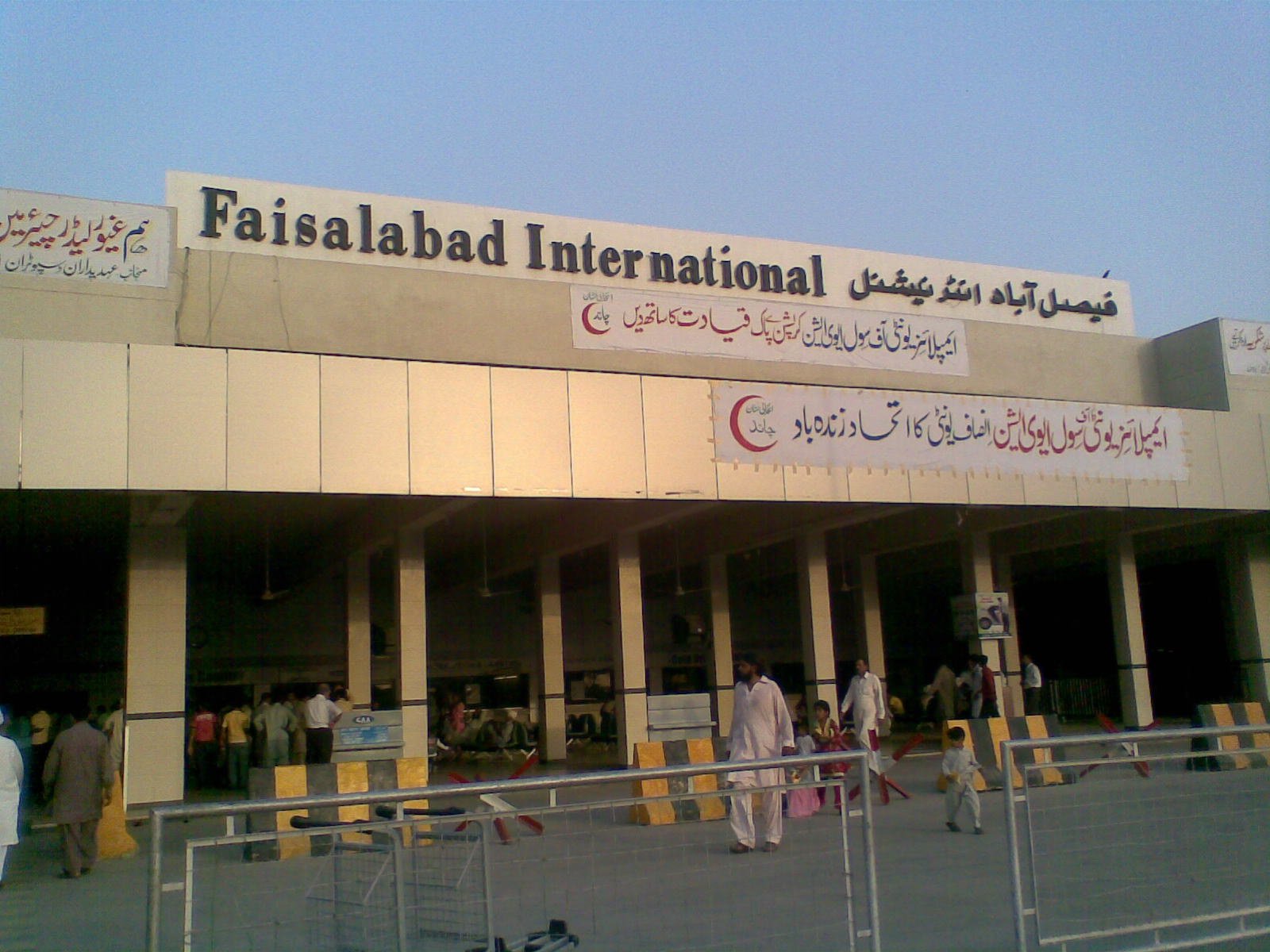 On Monday morning, thick fog engulfed the Faisalabad International Airport due to which the arrival and departure of several flights cancelled following due poor visibility on the runway, Daily Times reported.

Fly Dubai flight FZ-391, from Dubai to Faisalabad, was not allowed to land at the airport as the visibility at the runway dropped to 800 meters due to fog.

The plane kept moving over the airport, awaiting the airport authorities’ permission to land.

Likewise, Dubai-bound flight FZ-344 will now take off at 4:00 PM due to bad weather conditions.

Similarly, the incoming flight from Dubai FZ-343 will now land at the Faisalabad airport at 3:00 PM.