* The famously candid actress continued, 'I feel like I'm the super naive one who keeps saying, But what's the story going to be, what story are we going to tell?' 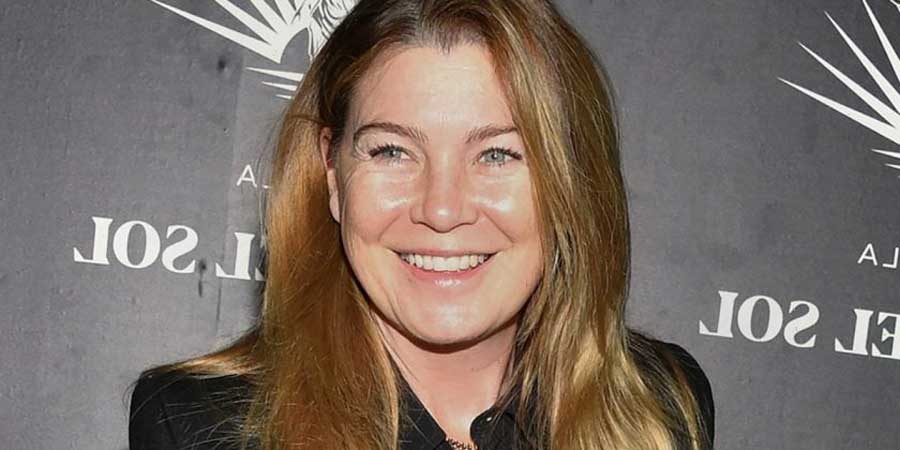 Is there a doctor in the house? There may not be if Ellen Pompeo has anything to say about it.

In an interview with Insider published on Dec. 18, the actress said she’s “been trying to focus on convincing everybody that should end.”

The famously candid actress continued, “I feel like I’m the super naive one who keeps saying, ‘But what’s the story going to be, what story are we going to tell? And everyone’s like, ‘Who cares, Ellen? It makes a gazillion dollars.'”

After nearly two decades on the hit ABC show, Pompeo has become the eighth highest paid actress on TV according to Forbes. She has even been a producer on the show since 2017. Now the popular star is looking to forge ahead on a new adventure as co-founder and chief impact officer of Betr Remedies.

It’s not that far of a stretch from her iconic Dr. Meredith Grey character’s desires to help others in the medical field. The company makes meaningful contributions to health equity by making over-the-counter medicine.

“Life-saving medication is too expensive for too many people,” Pompeo states on the company website. “We should all be looking for ways to do better.” While the audience may not be fully ready to let go of the legendary doc, it is not the first time the actor has expressed her reasons for wanting to end the show.

On Oct 11, she told E! Daily Pop that her husband, Chris Ivery, often says, “Don’t you think you could work a little less now. You know we haven’t watched any shows. You need to work less.”

Everyone loves Ellen. But even the good doctor can only be on call for so long.