* In addition to Lucy and Nicholas, Iglesias, 46, and Kournikova, 40, are parents to 22-month-old daughter Mary, whom they also call Masha 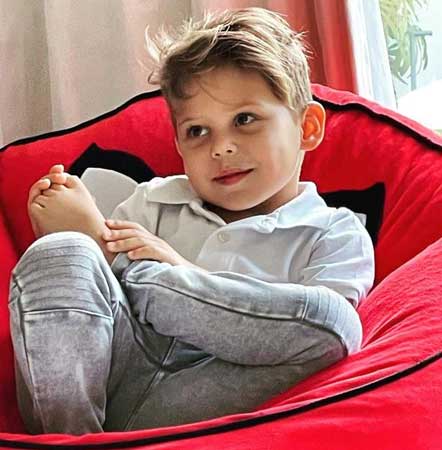 Break out the birthday cake because Enrique Iglesias and Anna Kournikova’s twins Lucy and Nicholas just turned four. The former tennis player celebrated the major milestone by sharing adorable snapshots of her kids to Instagram on Dec. 16 and captioning them, “4!” The first post showed Lucy hanging out on her outdoor playset and appearing to do some arts and crafts while the second post showed Nicholas smiling at the camera in a Mickey Mouse shirt and relaxing in a Spider-Man bean bag chair.

In addition to Lucy and Nicholas, Iglesias, 46, and Kournikova, 40, are parents to 22-month-old daughter Mary, whom they also call Masha. In September, Kournikova posted an Instagram video of all three children riding around in a toy car as Iglesias’ hit song “Chasing the Sun” played in the background. 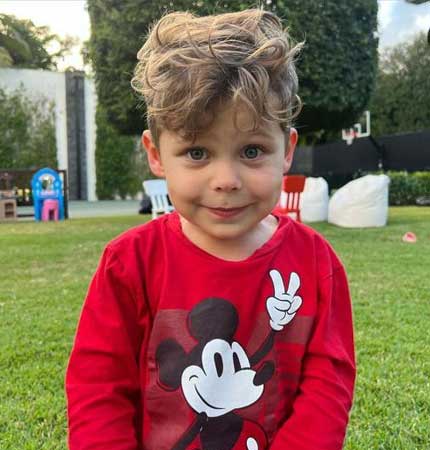 While the singer and the athlete tend to keep details of their family life private, they have given fans glimpses into their world both on social media and in interviews.

During a 2018 Lorraine interview with Vick Hope, for instance, Iglesias said being a dad is “incredible” and “one of the best feelings in the world.”

He also shared what his kids really think of the music video for his 2001 song “Escape” during a September interview on SiriusXM’s The Jess Cagle Show. As fans will recall, Iglesias and Kournikova met on the set of the music video and starred in it together.

“When they watch that video, I think it does throw them off a little bit,” the Grammy winner said. “‘What is mom doing there, you know, with dad, you know? When was this?’ It’s actually, it’s incredible to watch the expression on their faces. It’s pretty cool.”