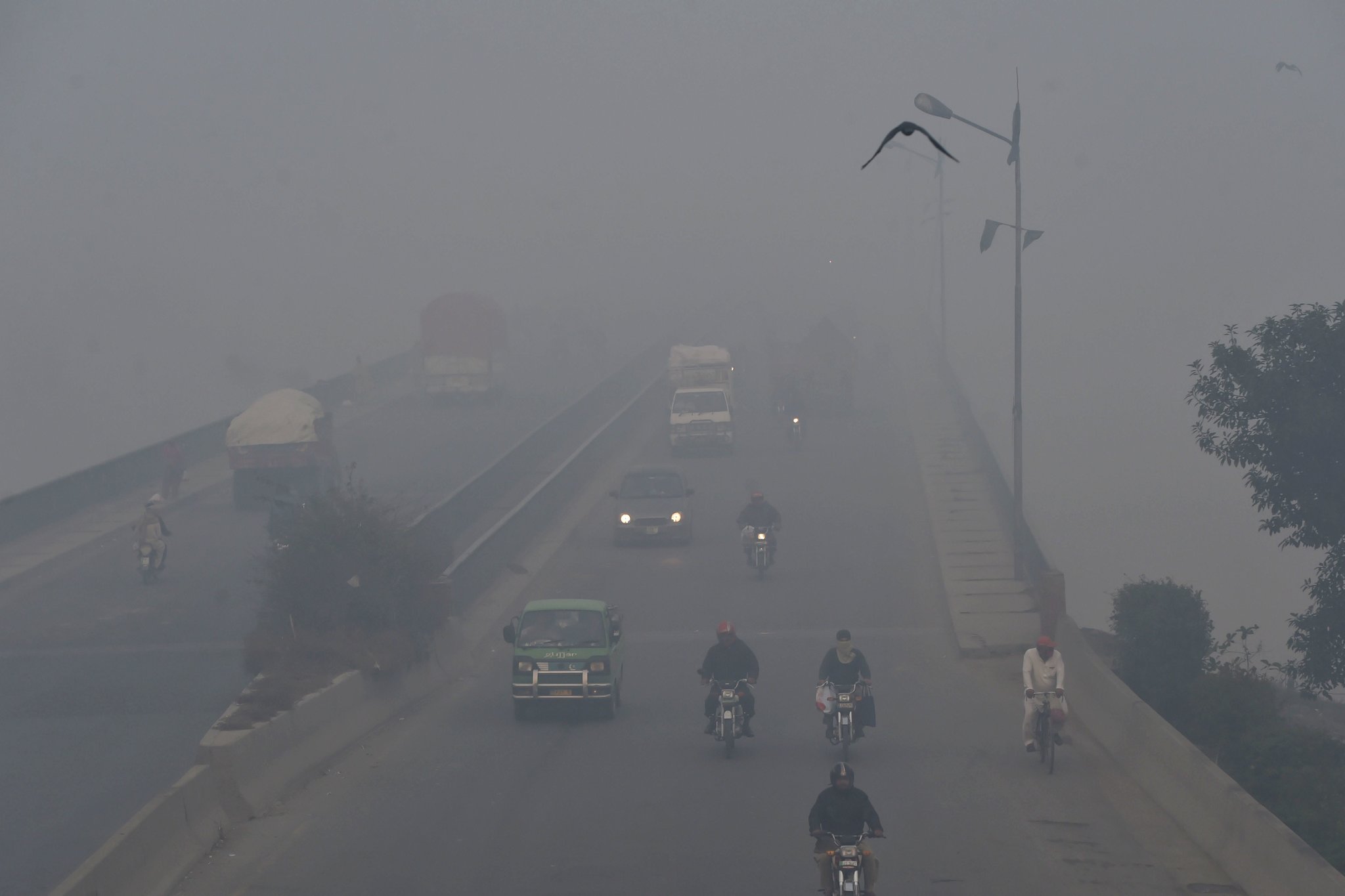 KARACHI: Morning drizzle in Karachi on Monday has turned the weather cold.

The drizzle was reported in areas of Sohrab Goth, Gulzar Hijri, Orangi, Site Area, Nazimabad, Gulistan-e-Jauhar, Saddar and other parts. The early morning showers in Karachi turned the weather cold as the mercury dropped down.

According to the Met office, the weather is still cloudy in the city as dark clouds hover over Karachi. “A westerly weather system has entered Balochistan from Iran, which can bring light rainfall in Karachi,” the weather office stated.

On Sunday, the city woke up to cold and cloudy weather. The temperature in the city is expected to stay between 15 and 26 degrees Celsius.

Minimum temperature has dropped to zero in Quetta and minus-2 in Kalat.

The weather department has predicted coldest weather and sporadic rainfall in most of the districts of Balochistan.

PMD in a weather report earlier predicted rainfall in most parts of the country including Karachi under a westerly wave.