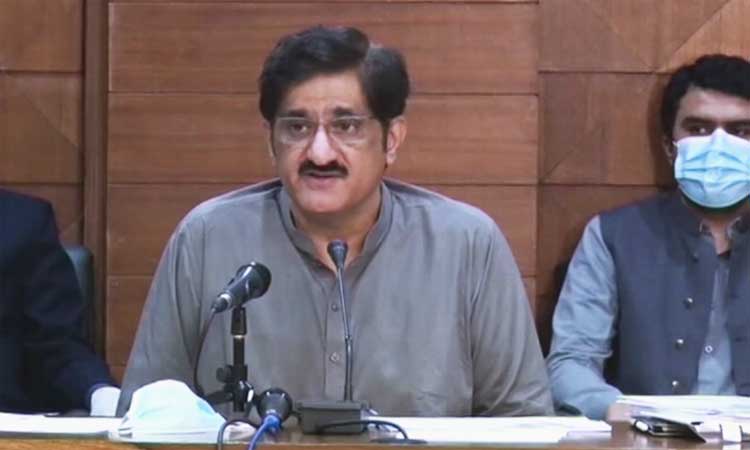 Sindh Chief Minister Syd Murad Ali Shah has said that the Scouting encourages physical, intellectual, social, and spiritual development of young people so that they take a constructive and effective place in society as responsible citizens.

“As a student, I have served as a scout and had the art and knowhow to install a tent properly and had stayed in camps here in 1976 for a couple of days, therefore I feel honored to be with you today.”

This he said while speaking at the concluding ceremony of 8th Sindh Scouts Camporee organized at Training Center, Gulshan-e-Iqbal. The programme was attended by Chief Secretary Mumtaz Shah and others.

Shah said that he was a scout from class 8th and had participated in all the training and camporees and still he remembered all the coded messages and its activities.

“You are going to hold a mega event in your headquarters in March 2022 and I’ll not only attend that event but would stay a night with you in the camp,” he announced.

While appreciating the services of scouts, he said that they have performed dedicated and commendable duties during Muharram majalis and COVID-19 situations.

“This is the manifestation of your belief in the humanity,” he said adding, “The actual satisfaction in your heart and soul you feel when you serve humanity irrespective any discrimination,” he said.

The chief minister showed his photographs of 1976 in which he was clad in scout uniform to the participants of the camporee.

The CM appreciated the Chief Secretary Mumtaz Shah and others for their dedication in imparting proper training to scouts including boys and girls.

The scouts demonstrated their skill, including presenting songs and tableaus. Earlier, the chief minister planted a sapling to mark the 8th Scouts Camporee.