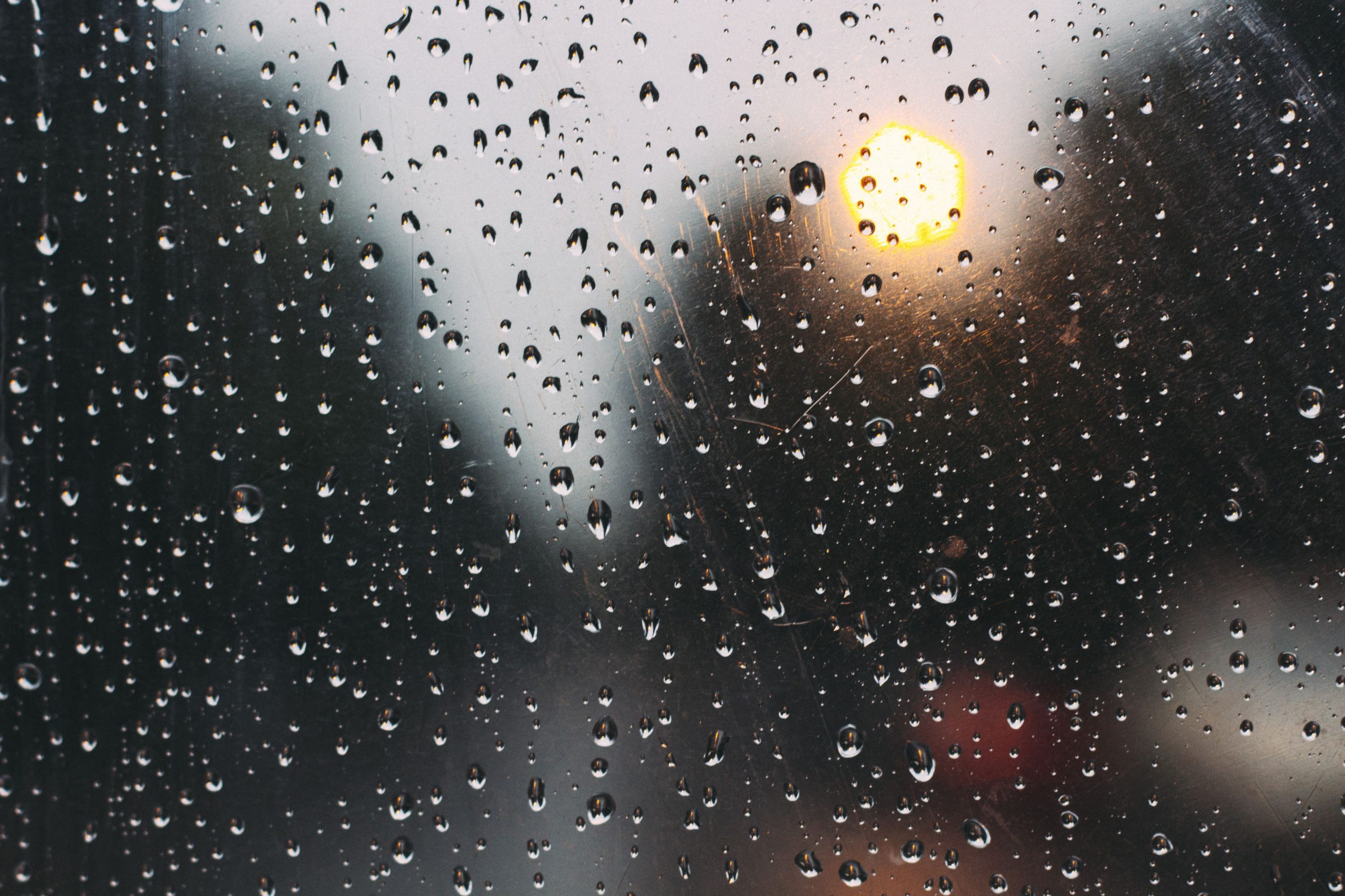 Rain in several parts of the country have further brought down the temperatures and improved the situation with respect to smog in Punjab.

Rain in Sahiwal, Vehari, Lodhran, Jhang, Fort Abbas, Arifwala, Gojra, Pakpattan and Feroze Watowan and other areas of southern Punjab, in Dera Ismael Khan and North Waziristan in Khyber Pakhtunkhwa (KP) and in several districts of Balochistan, including provincial capital Quetta, made the weather chillier. Areas of Balochistan such as Muslim Bagh and Ziarat received snowfall; the first of the ongoing winter season.

The weather in Lahore was cloudy since early in the morning, while several parts of the city also received drizzle. According to the Met Office, intermittent rain is expected in the city throughout the day.