Pakistan belongs to every citizen of state: Buzdar 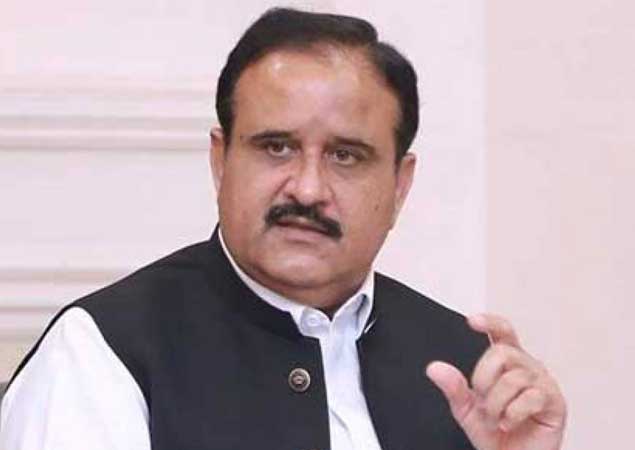 He said this while addressing a ceremony organized at CM office in connection with Christmas celebrations.

He said that the minorities especially the Christian community had played a commendable role in the progress and development of the country. He lauded the services rendered by the Christian community, their love for the country and commitment with the motherland. He said, “Pakistan belongs to every citizen and minorities have equal rights and complete religious freedom.”

The chief minister has also directed to initiate legal action against the accused. On the notice of CM Punjab, the police, while taking prompt action, have arrested both the accused who were involved in firing.