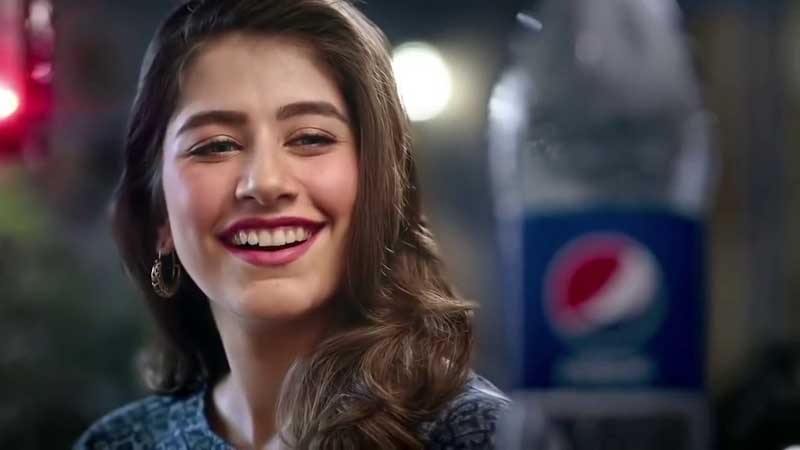 Renowned Pakistani showbiz celebrities took to the Internet and shared their strong opinions against two Karachi-based bakeries, where one of their staff refused to write ‘Merry Christmas’ to the customers.

The discrimination against minority community sparked a storm on the Internet as netizens and prominent figures called out the bakeries and urged people to boycott them.

Popular actress Sanam Saeed took to her Instagram story and expressed disappointment over the rude behaviour of bakery staff. Tagging both bakeries, the Zindagi Gulzar Hai star gave a strong reminder about the representation of white colour in the national flag.

TV actress and VJ Anoushey Ashraf also wrote in her story that, ‘writing ‘Merry Christmas’ does not weaken our faith.’ She emphasized that it is the job of the staff to compel the request of customers.

The Ishqiya star, Ramasha Khan also tweeted about the discriminating incident and shared one of the quotes of the founder of Pakistan, Muhammad Ali Jinnah. On Dec. 21, a female customer took to a Facebook group Voice of Customer PK and reported that she went to the DHA branch of Delizia bakery, where she was refused to write ‘Merry Christmas’ by their staff.

She also stressed that bakeries should not make money from their religious occasions as well if they are so much against non-Muslims and their religions.

The management of both bakeries are yet to release official statements to the public.