Shahrukh Khan refuses to travel out of Mumbai for shoot

* After a two-month layoff from work, Shahrukh Khan has returned to Yash Raj Studios for the shooting of his cameo in Salman Khan and Katrina Kaif starrer 'Tiger 3' 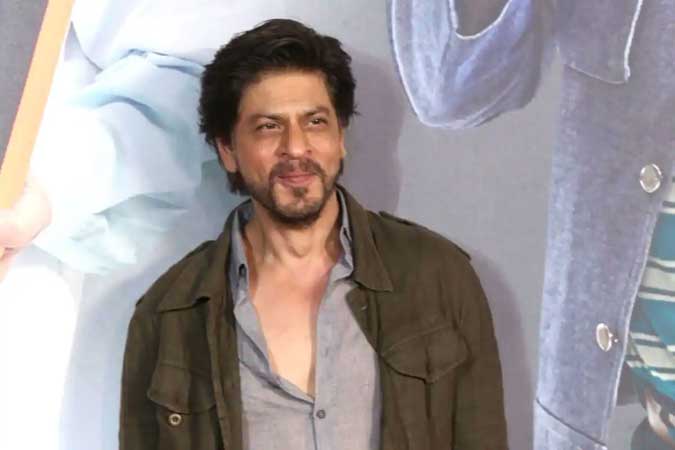 After a two-month gap from work, the Bollywood s King Khan has resumed work but has refused to travel out of Mumbai for shoot as he wants to stay close to his son Aryan Khan.

Shahrukh Khan has always been the archetypal family man. He is more so now than ever before when his son Aryan Khan needs all the care and love.

After a two-month layoff from work, Shahrukh Khan has returned to Yash Raaj studios for the shooting of his cameo in Salman Khan and Katrina Kaif starrer, Tiger 3. However, the King Khan has clearly informed the producers that he will not travel outside of Mumbai for now.

According to the 56-years-old actor, he wants to resume his on-going projects as he doesn’t want the producers to suffer.

After the actor wraps his cameo in the 12-day schedule at YRF Studios, he will fly out of India for a special appearance of Pathan, to shoot a romantic song with Pathan s leading lady Deepika Padukone. The foreign schedule of Pathan will also require him to shoot some action scenes.

Shah Rukh Khan, Deepika Padukone, and John Abraham were expected to fly to Spain for the much-talked-about song and later, director Siddharth Anand would be shooting some crucial sequences. Due to Aryan Khan s arrest, SRK s foreign schedule had been postponed. As the actor has now resumed work, the plan is to gear up to bring back his action-packed avatar to the big screen again.